I just finished the second of three evening shifts in a row and feeling run-down. How quickly I turned into a morning lark!

Thankfully, I’ve been doing this project long enough that I thought to take a photo earlier in the day instead of scrambling at the last minute. Here is a duck I spied on my dinner break. 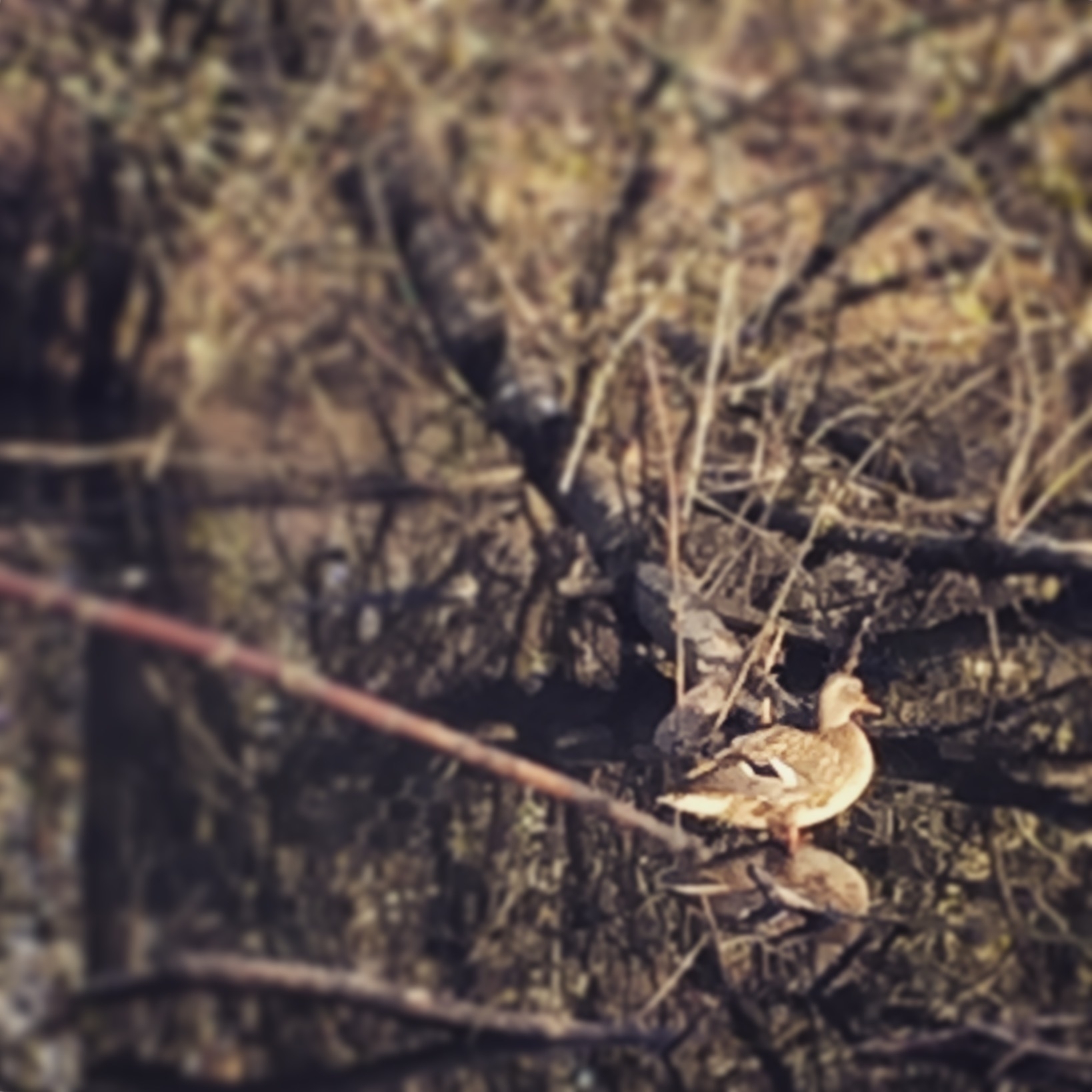 Writing from: my study in Portland, Oregon. Listening to: my own yawns.

Hello again, patient Project 365 friends! The end of May zipped so quickly that I fell far behind with these posts. I kept snapping every day, though, so I have something to show for my long absence.

Down the leftmost column:

Down the middle column:

And down the right column:

Writing from: my study, currently in chaos as I am reviewing every single book I own in order to decide which ones I will keep. Traumatic. Listening to: episodes of “30 Rock” in the background for comic relief.