Published on May 28, 2018 [Permalink]
Reading time: 2 minutes
Posted in: Reviews 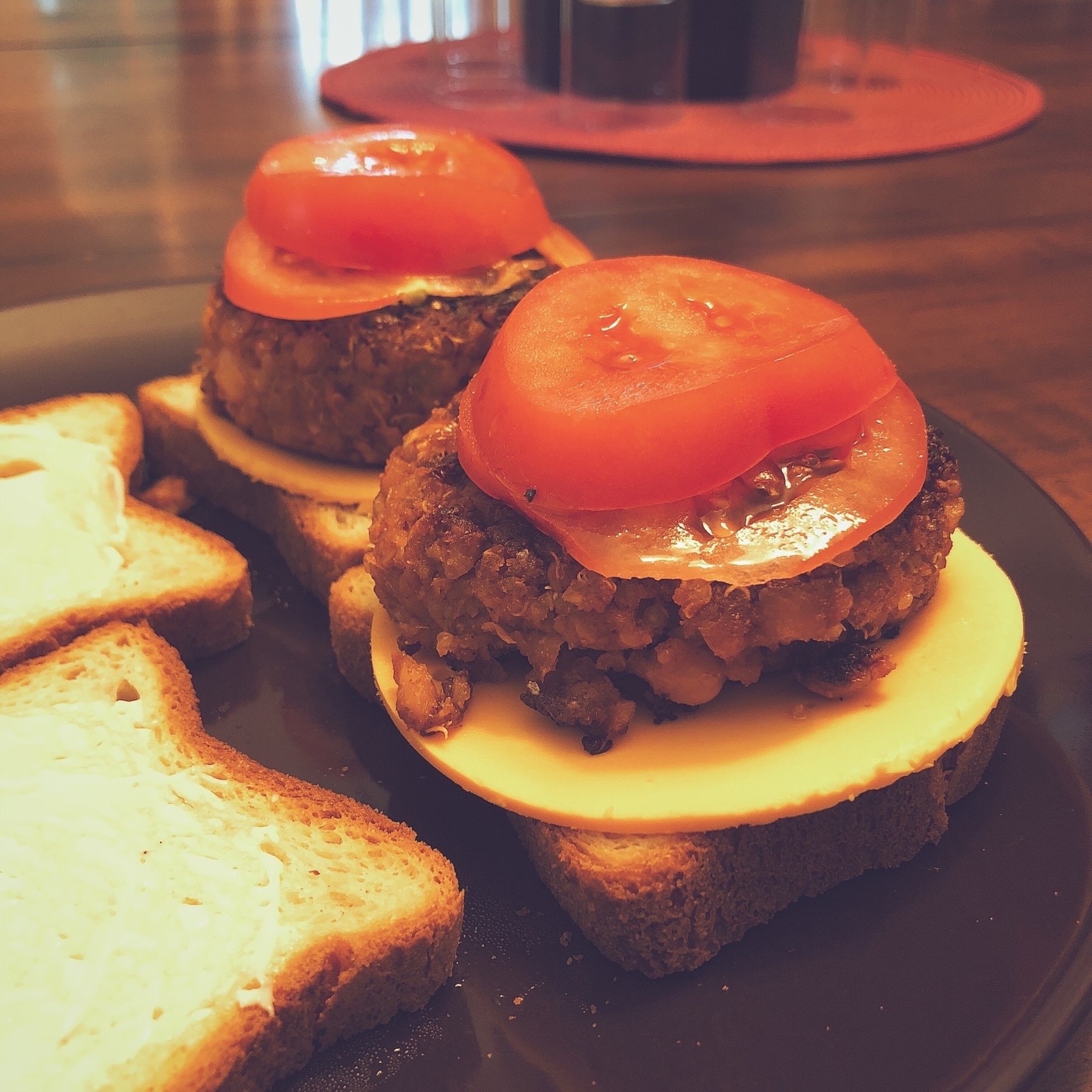 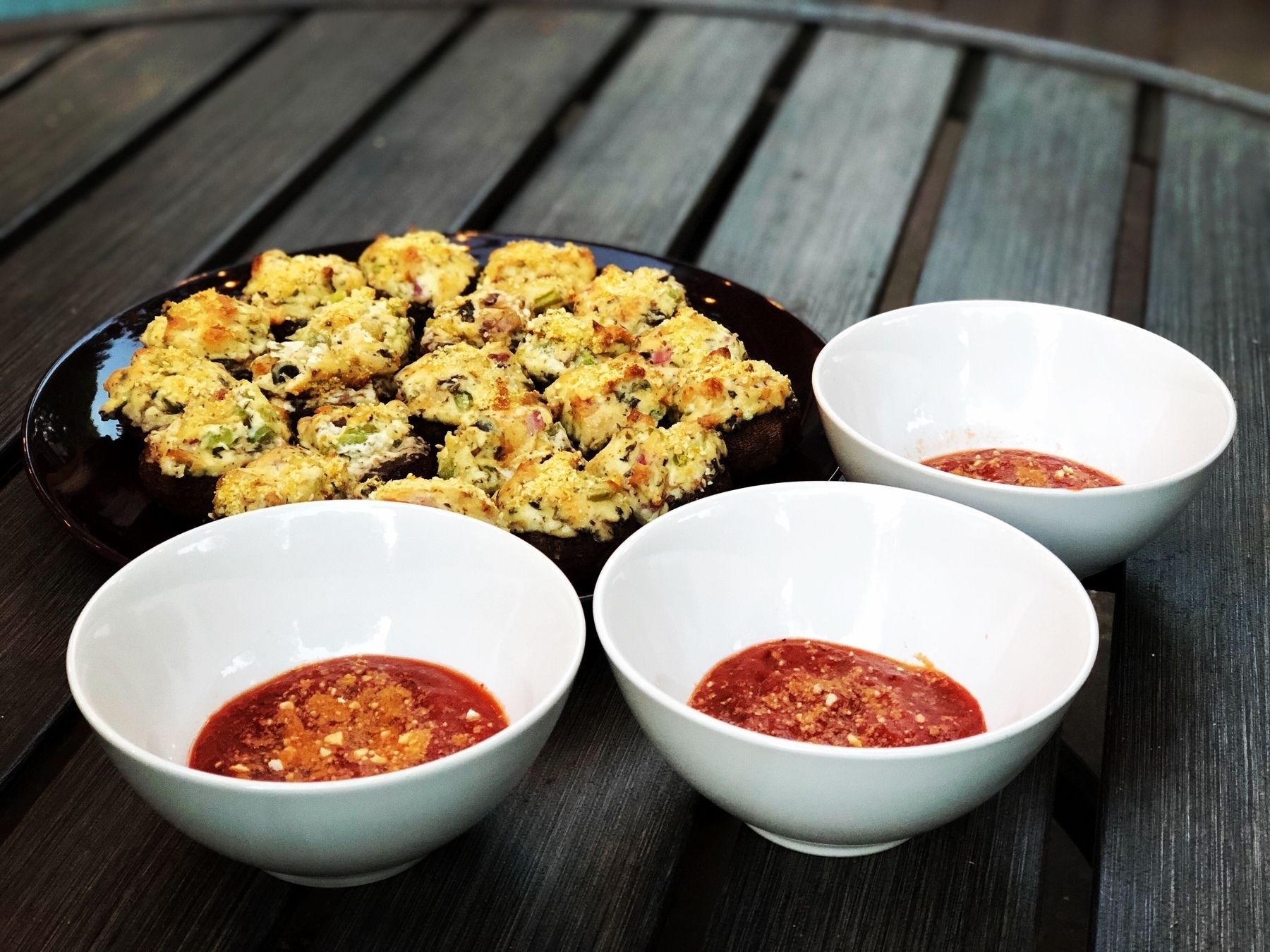 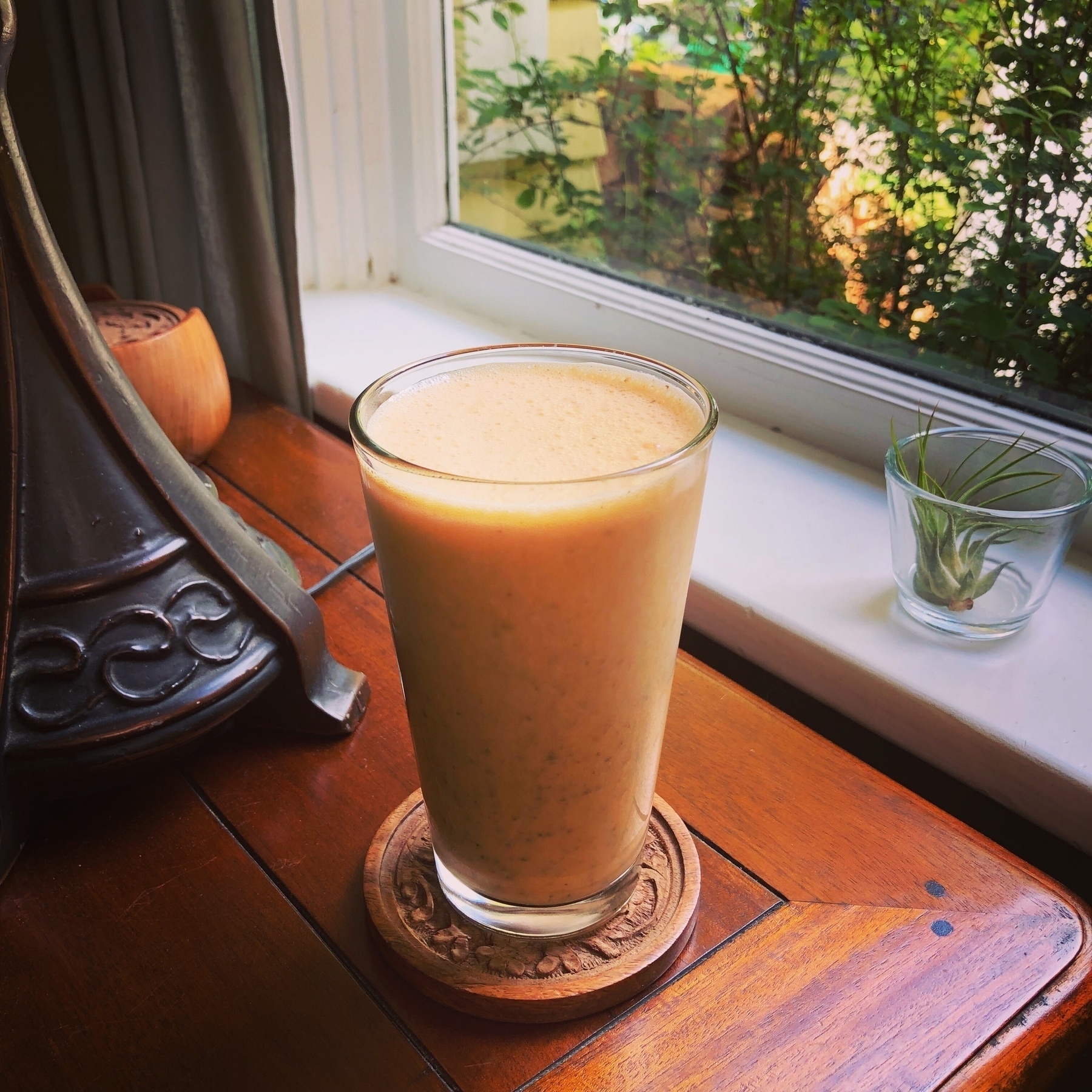 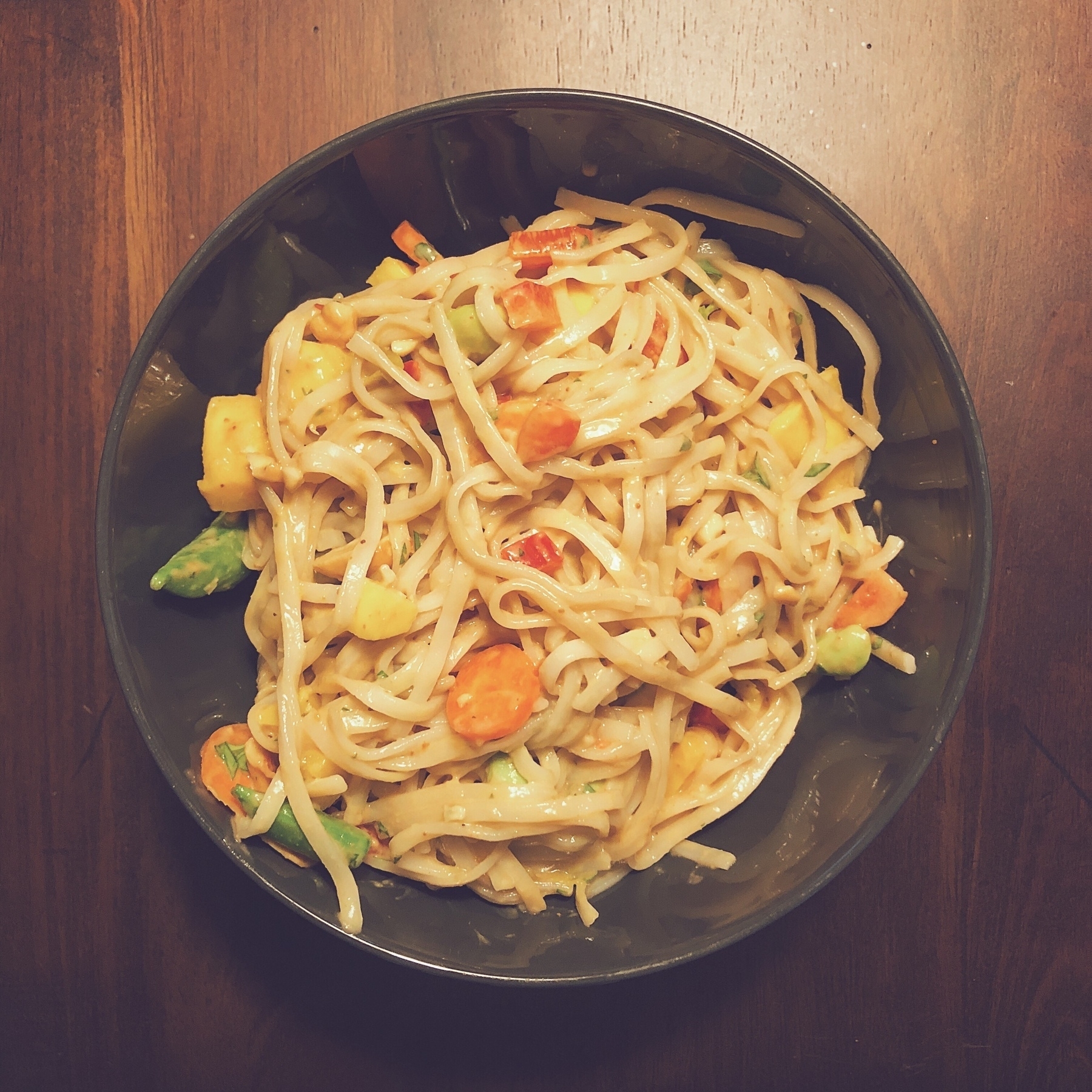