This Week was also Birthday Week, which ended up wonderful after a rough start. On Tuesday evening, the snow and ice came back to make things interesting. Our neighborhood saw a few inches of snow, and the roads iced up overnight, so I was back to the bus commute on Wednesday morning.

But the week ended with an extended birthday celebration involving sushi dinner, well-wishes and gifts, two brunches, Star Wars, model trains, and reading books by the fire on a rainy evening. It was just what I wanted.

We are done, so done, with Season 3 of “Outlander” and jumped right into Season 7 of “Homeland”. I find myself wishing that the series had ended with Season 3.

We finally saw “Star Wars: The Last Jedi” and I enjoyed that mess quite a bit, especially how it added nuance to most of the main characters. It tried to add nuance to Kylo Ren, it really did, but there isn’t much to do about that pathetic man-child. At least we got Emo Kylo Ren out of it.

On the (Figurative) Turntable

Kimbra’s new single, “Version of Me”, dropped this week. I love it!

In the (Literal) Game Room

Our friend Mike came over and we played “Ex Libris”, a game about being gnomish librarians collecting magical texts, and if that sounds like that game is right up my Diagon Alley, that’s because it absolutely is.

One of my birthday presents from FunkyPlaid was Scrabble Typography, which I am eager to play! Related: I no longer attempt to play Scrabble, Words With Friends, or any word-building games online. I’m miserable at keeping up with asynchronous multiplayer games, especially multiple ones at the same time. So if I have ever accepted your invitation to play, made it three rounds, and disappeared … that’s why.

I did start playing a puzzle adventure game on my iPad called “Rusty Lake Paradise” which is unsettling and strange and very good so far.

The best thing I read online this week was “The Problem with the ‘What Else?’ Mindset” by Jocelyn K. Glei because of this quote:

You could witness the most precious moment of someone’s life, or read a news story about a horrifying and terribly sad event, or complete one of the most impressive accomplishments of your creative career… And somehow it’s never enough.

The Portmeirion Village webcams have been taken down. 😢 I will have to find a new magic window to peep through. 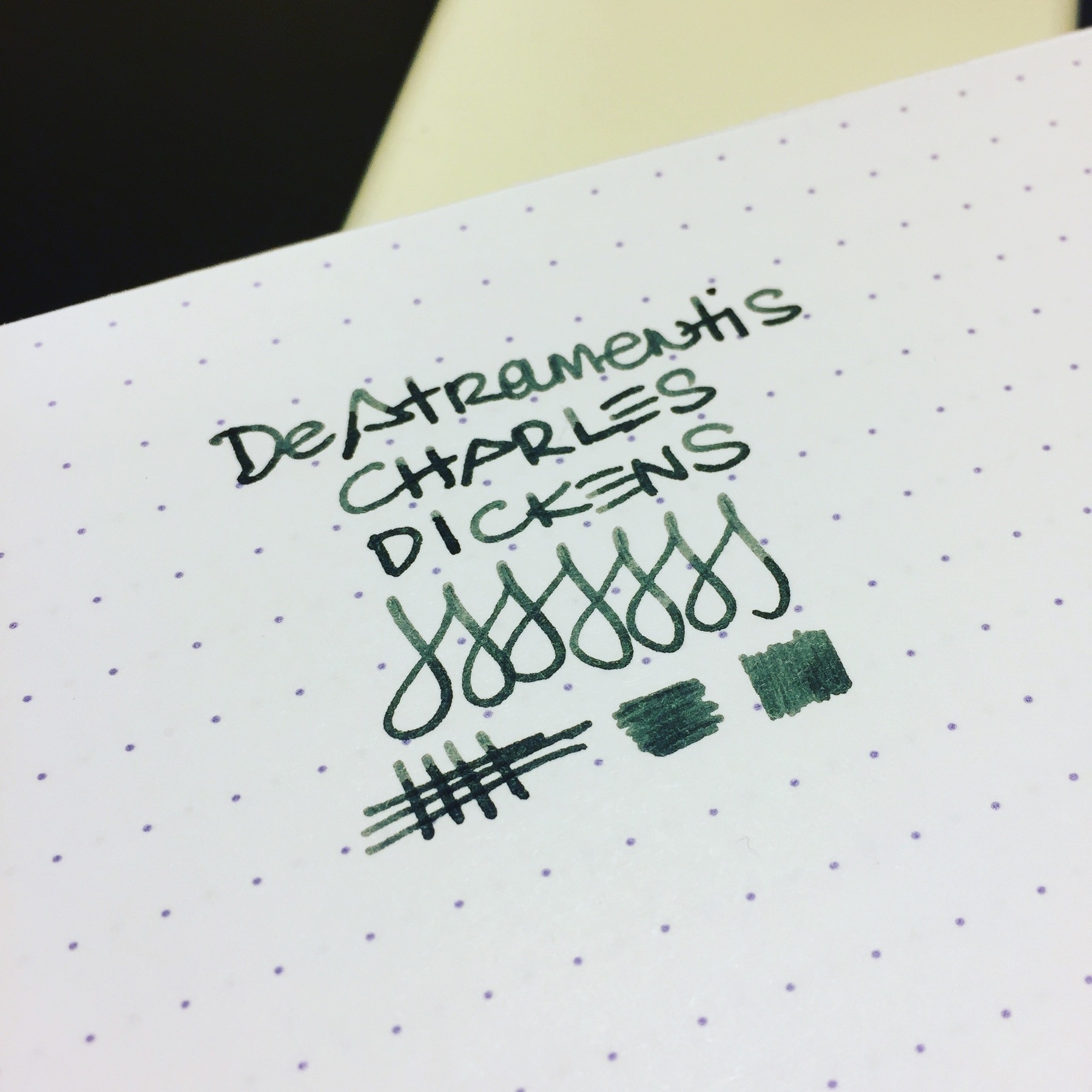