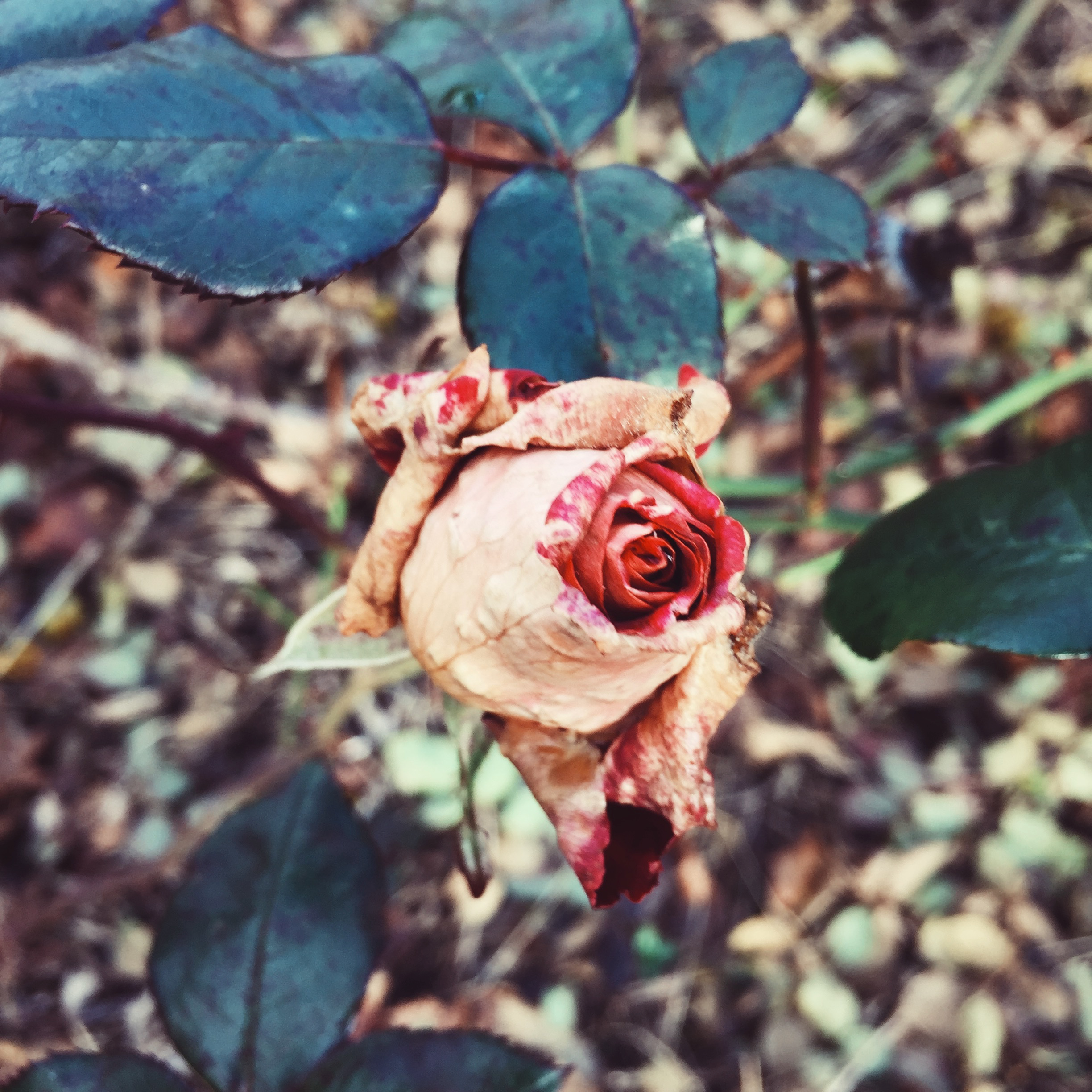 I really hate this part, I think as I exhale. But I am also my parents' daughter, and I know how to put on a brave face when I think my discomfort might put someone else out.