I got a little more sleep last night but still not enough to fully replenish my depleted reserves of patience and compassion. I stayed late at work again, then evening traffic was stupid so I stopped off at Fred Meyer for a spot of grocery shopping and ended up wandering the aisles, looking for weirdness. 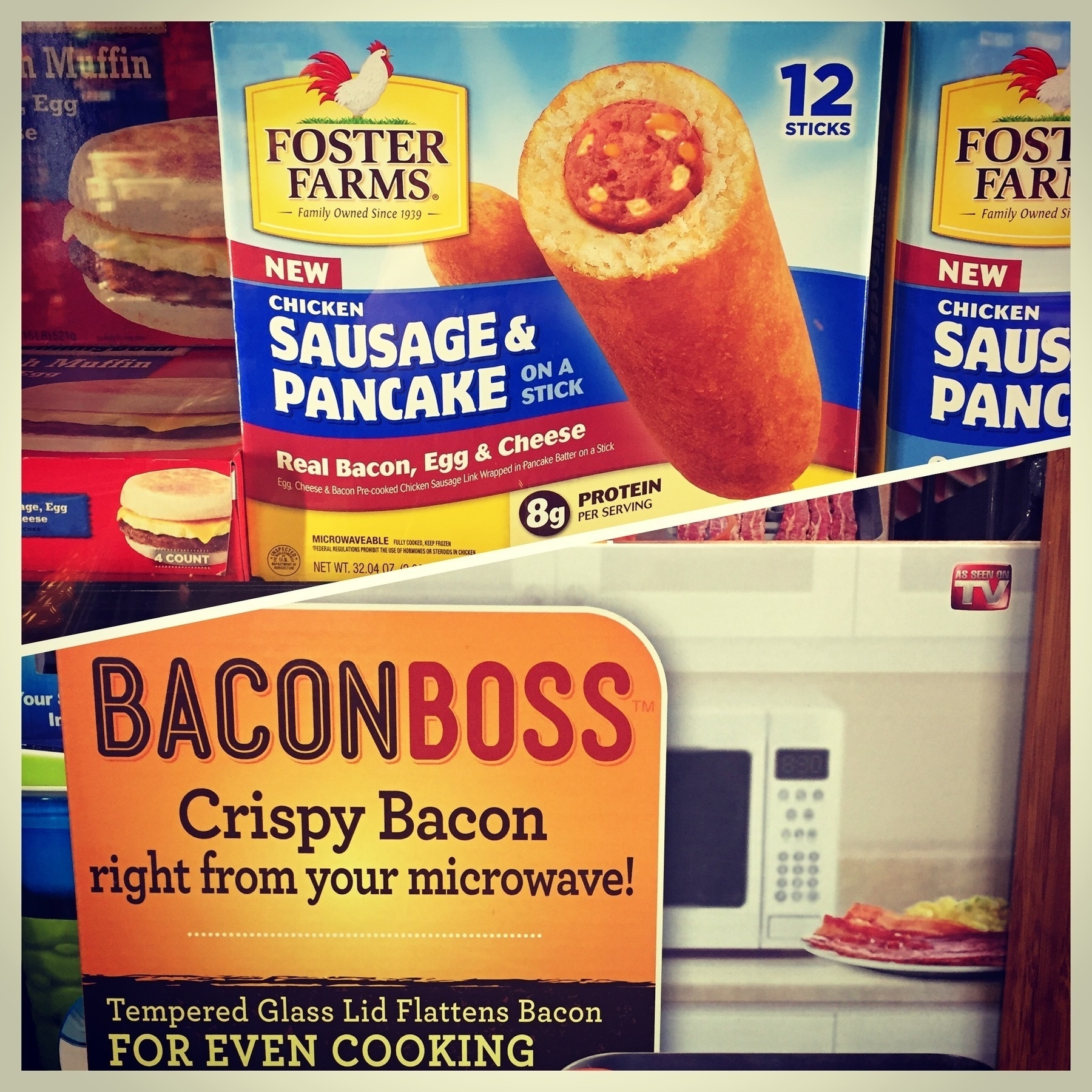 This being America, it didn’t take very long.

One year ago today, I was still in Scotland, finishing my NaNoWriMo manuscript. I  had already started to wonder what living in America again would be like, if I would be able to find a library job, how I would deal with saying goodbye to my friends and home. I naively pondered how it would feel to be in the same geographical location as FunkyPlaid for the holidays, and how it would feel to vote for the first female President of the United States.

Today it’s all annoying the crap out of me. Everything. I went to sign up for Holidailies and couldn’t figure out why I was doing it anymore. Instead of pushing myself to do things I tell myself I should do, I’m going to try and listen to myself a little more.

I’m going to be clear: I don’t like the practice of saying that a year sucked. It’s reductive and disingenuous. 2016 has held some amazing things (like the aforementioned job, despite low-patience days like today). But 2016 has been a massive disappointment on significant fronts. When I was much younger I thought we were all working together toward creating an United Federation of Planets. I knew Star Trek wasn’t real but I believed in it anyway. And 2016 just seems to be another reminder that not only are we nowhere near that level of cooperation, we’re still floundering around in the dirt, throwing rocks at each other.

And I don’t have a message of hope to neatly tie this up in a bow for you tonight. But I’m working on it.