Zen won’t let me sleep for more than three hours at a time, so this Project 365 catch-up will be brief. Right after work on Tuesday, I flew to the Bay Area to spend Thanksgiving with FunkyPlaid. Wednesday was heavenly; I caught up on sleep, relaxed, and visited with family. Thanksgiving Day was a bit of a whirlwind with a flight home immediately after dinner, and Friday I went back to work.

I’m not sure what’s going on with Zen. She cries and cries despite having plenty of food in her bowl, a clean litter-box, and plenty of warm places to sleep. All I know is that this round of sleep deprivation has made the separation from FunkyPlaid all the more difficult. 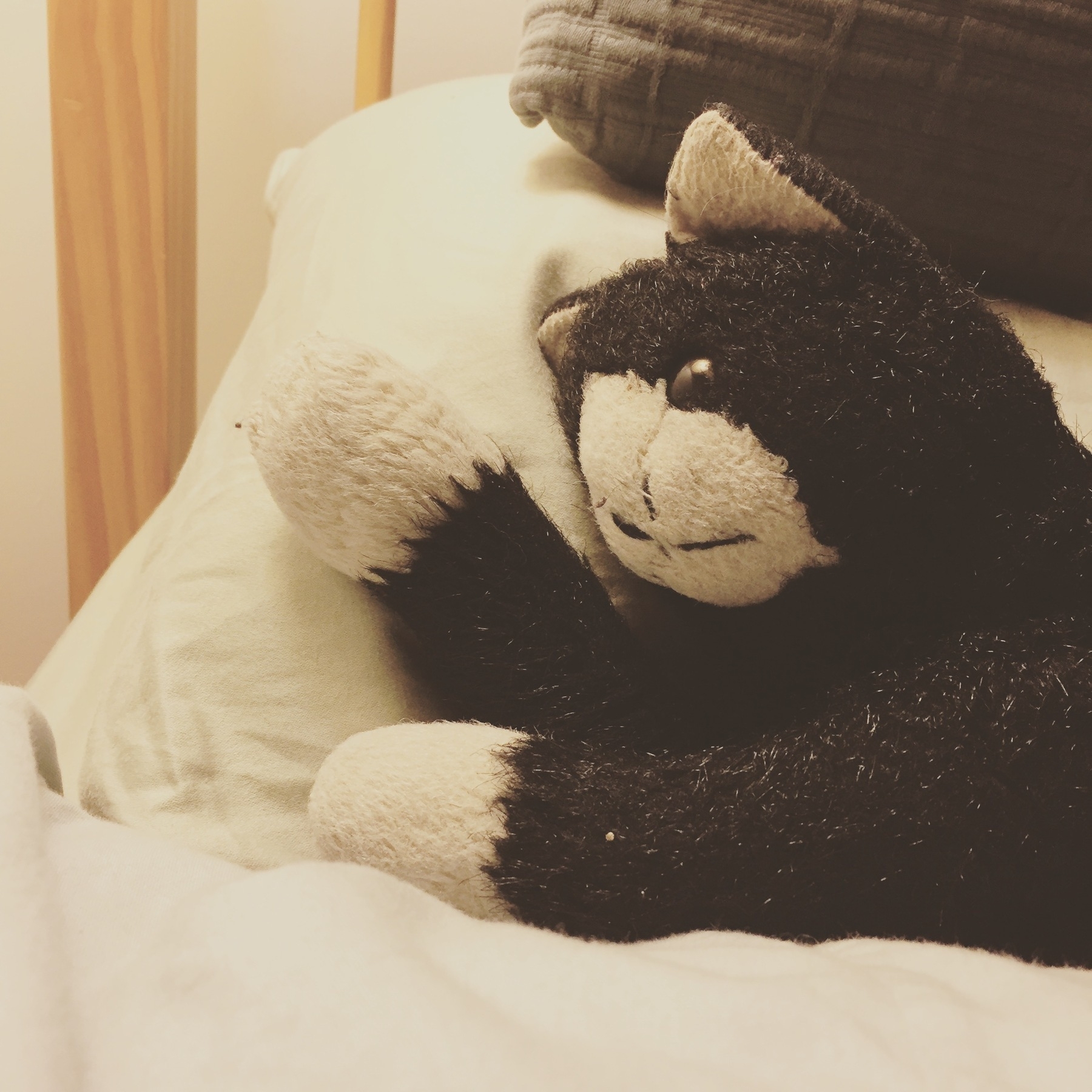 Day 327 of Project 365: Very real cat. Malvolio, my friend since high school, is an excellent (and silent) companion.[/caption] 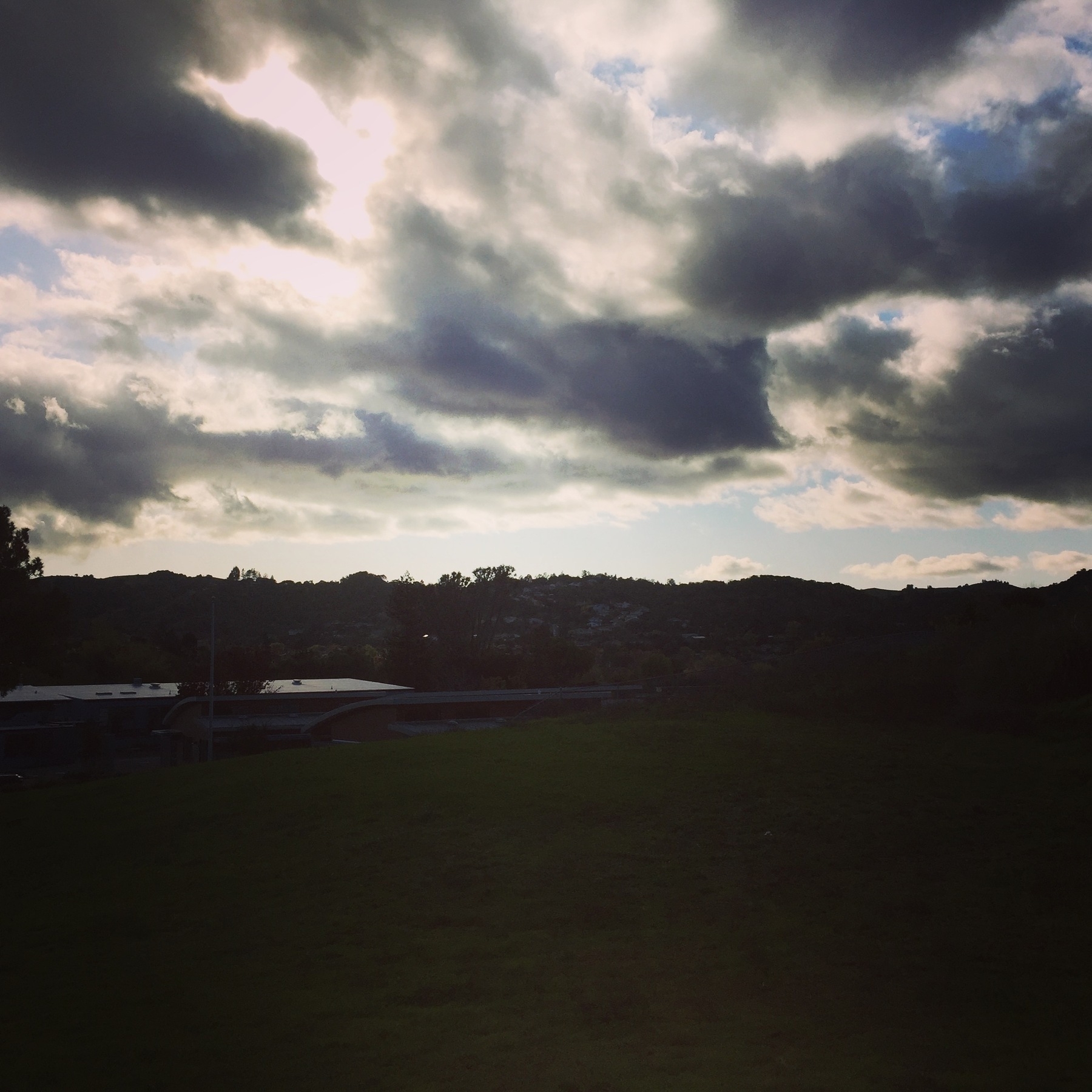 Day 328 of Project 365: California skies. A glimpse on my leisurely Wednesday walk.[/caption] 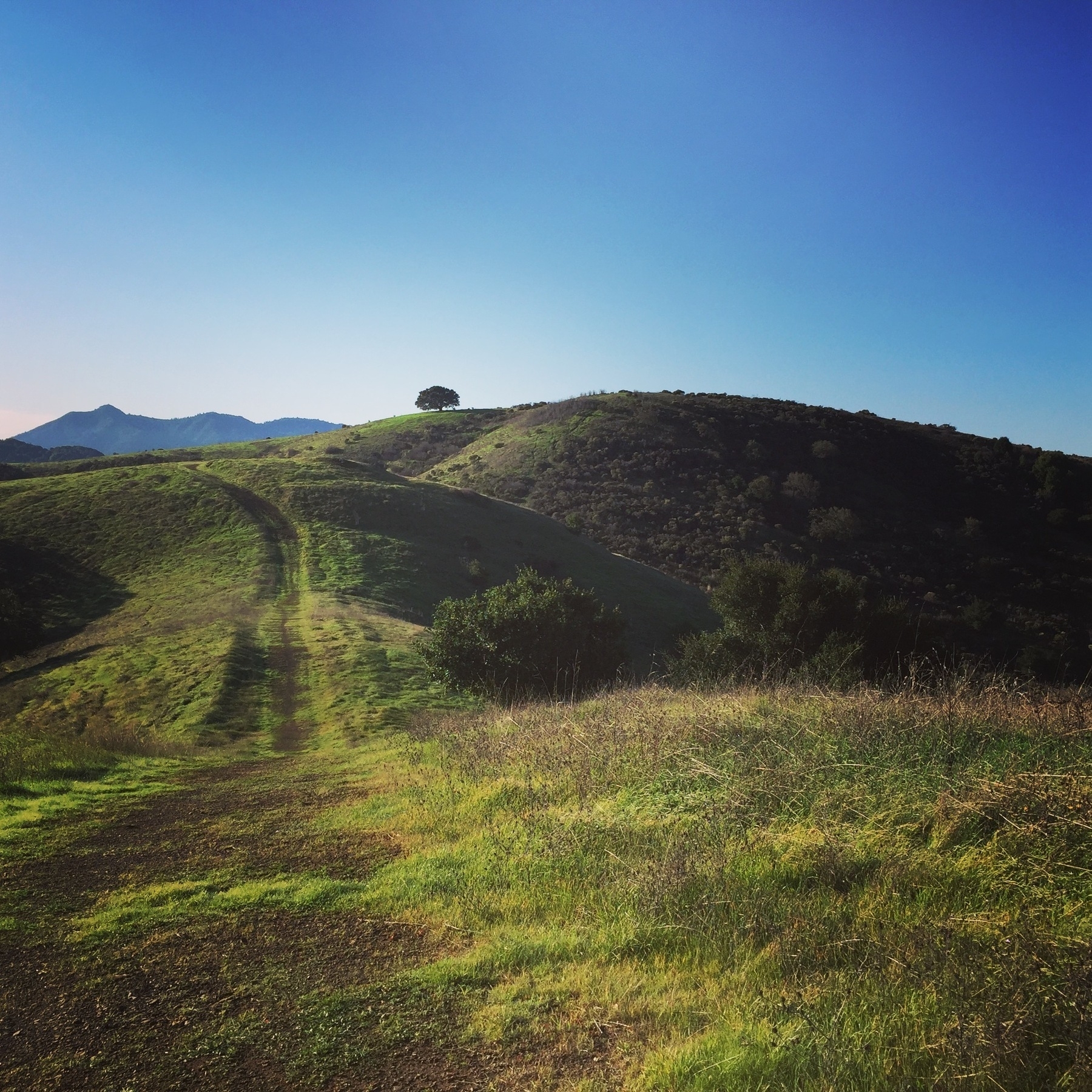 Day 329 of Project 365: The road from here. FunkyPlaid and I took a lovely morning hike.[/caption] 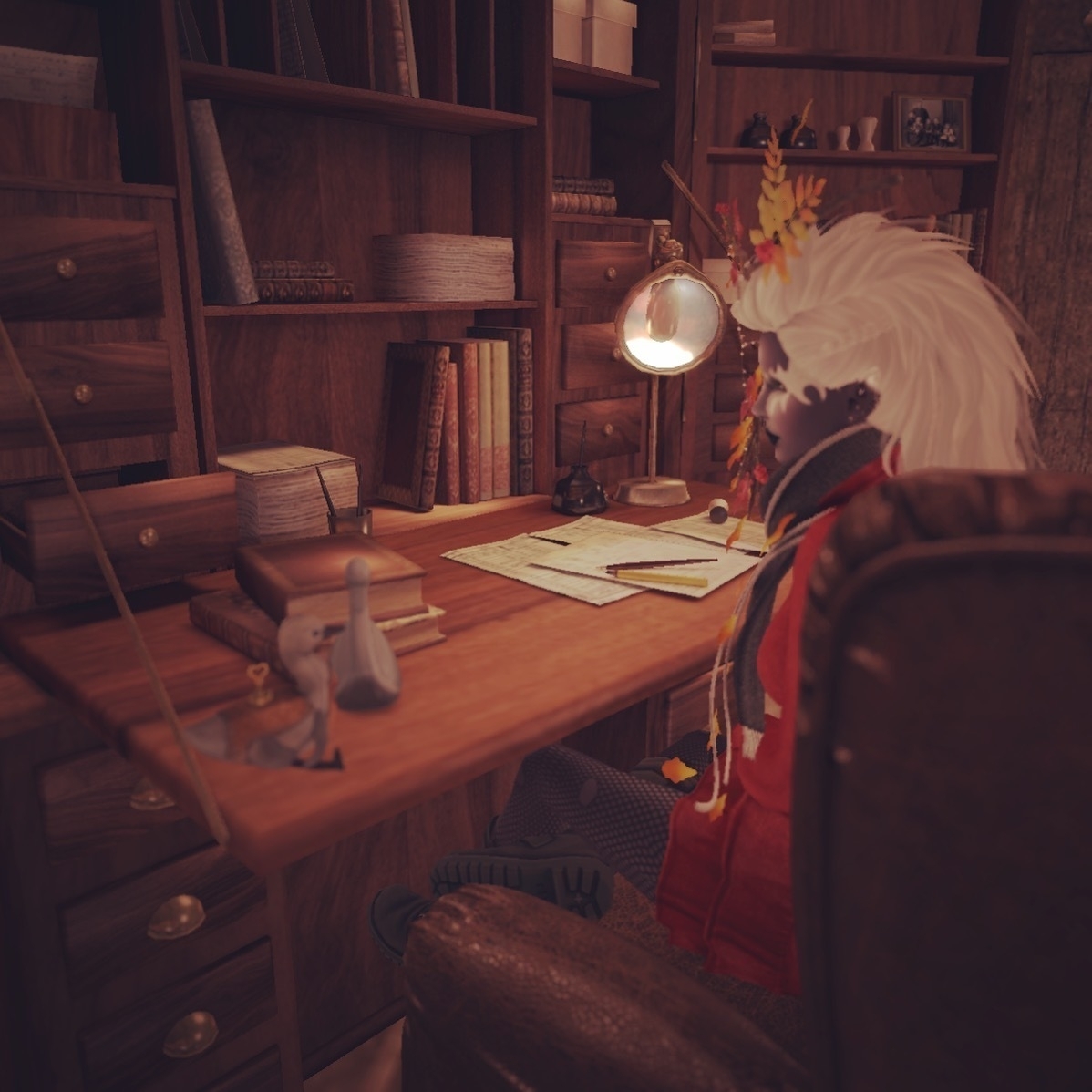 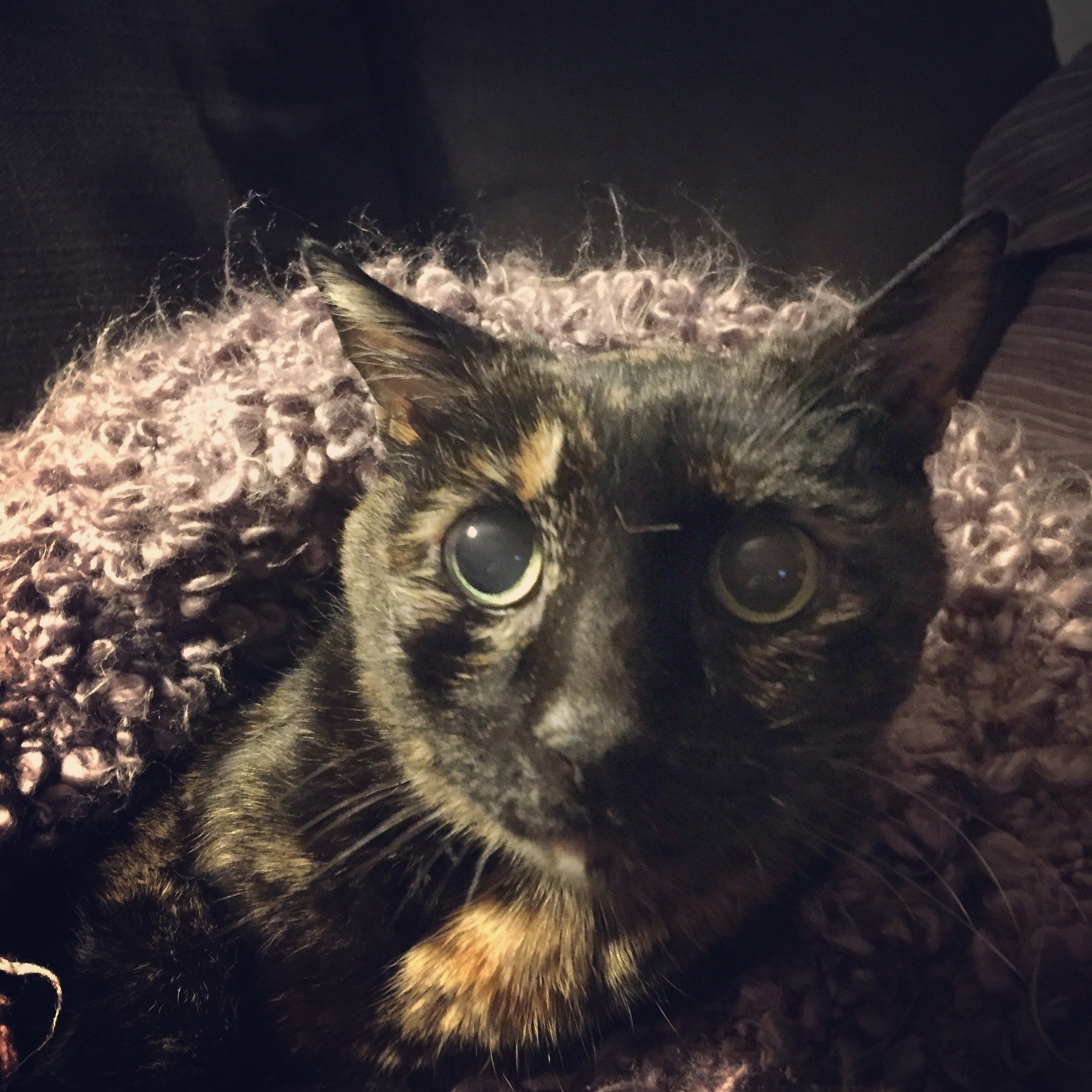 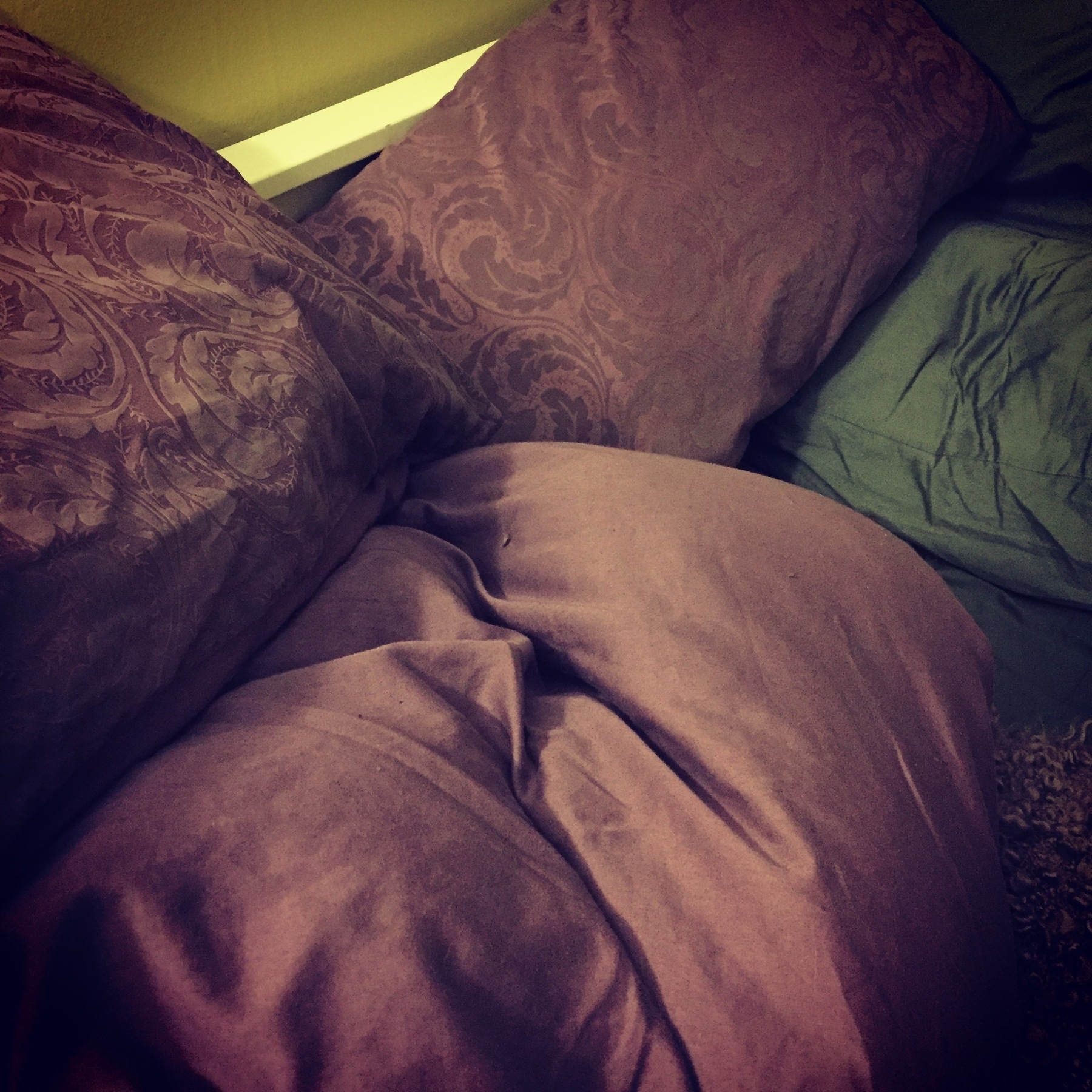 Writing from: my study in Portland, Oregon. Listening to: silence … for now.