Work today was rather instructive: I researched a plant that grows outside the library which turned out to be Solanum dulcamara, also known as bittersweet nightshade. It isn’t as toxic as deadly nightshade, but still isn’t anything you want to be snacking on in a parking lot.

Pretty, though, isn’t it? 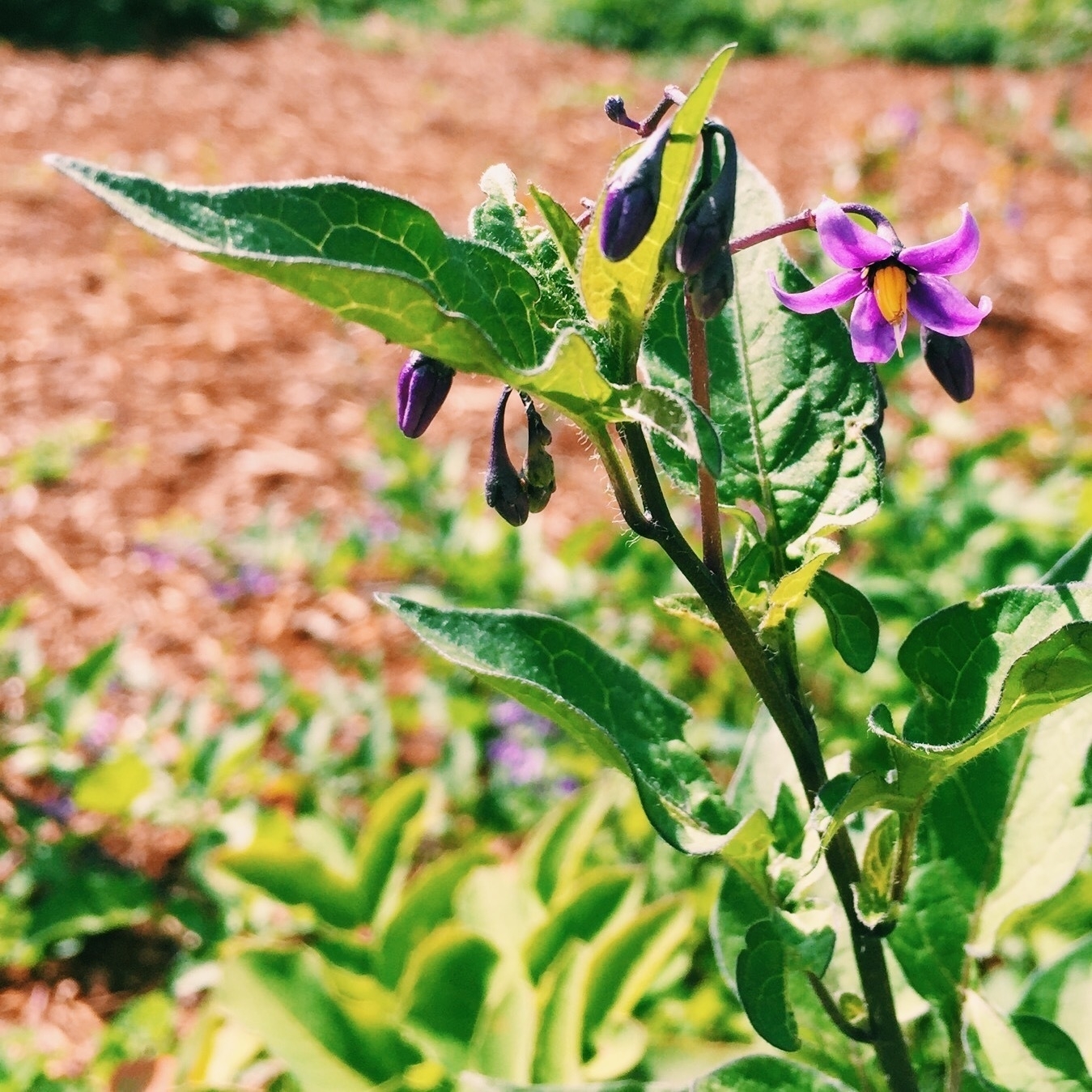 Writing from: my non-toxic study in Portland. Listening to: so much “Prison Break”. It’s over soon, and I’m glad; Season 4 consists mainly of gratuitous vengeance interspersed with structural engineering puzzles. Only not as exciting as I just described it.