No, I have not forgotten about my Project 365! But to prevent spamming your feeds, I have done one massive catch-up gallery. For individual captions, you should be able to mouseover each photo (if you’re viewing this on cygnoir.net).

Days 69 through 71 were spent wrangling logistics for the final move to Portland, which involved the earthly possessions we stored in the Bay Area while we were in Scotland as well as one very brave and accommodating tortoiseshell cat.

Days 72 and 73 were the drive up and the receipt of our goods from the movers. The move itself was not as smooth as we might have hoped, but Zen handled the ten-hour car ride with almost no complaints. We were within spitting distance of our new home when we had to stop to refuel the car, and that was when Zen chose to let us know with a very loud two-part yelp that it was about time we stopped doing this driving thing and fed her already.

Zen has amazed me again with her good-natured resilience. She is too feeble to attempt the steep stairs that lead to the second floor but she barreled down the stairs to the basement without any compunction. Twice. (And had to be carried back up, of course.) Her favorite part of the new place is the large forced-air register in the entryway, which we have dubbed Reggie. Zen alternates snuggling with Reggie and lounging in the sunshine in the backyard.

By the way, Zen approves of the new place.

Days 74 through 79 have been all about unpacking and acclimating. FunkyPlaid and I are now waiting eagerly for the Scotland shipment to arrive. Rediscovering belongings that we have not seen for five years was an interesting exploration in personal archaeology. I opened a box of cephalopod stuffies. There was another box marked “T-Shirts and Weapons” and it was an accurate label. And the grandfather clock made it, although it was not in perfect condition when we stored it. I am looking forward to being gainfully employed again so I can restore it to working condition.

And today during the course of errands we discovered Old Portland Hardware & Architectural, which is incredibly wonderful and has walls of antique doorknobs and made me wish for disposable income even more.

The whole transition has been relatively painless, and I am so grateful for that. I had steeled myself for a lot of hassle but we have had good fortune as well as a great support network. The only hitch so far has been porting my mobile number to my new carrier, so if you are trying to reach me via text or phone … you can’t. I hope it is resolved soon. Until then, email is best. Thanks for wading through the wall of text.

Writing from: our new home in Portland! Listening to: our really loud fridge, which we have named Maxine. Yes, all of our appliances have names. 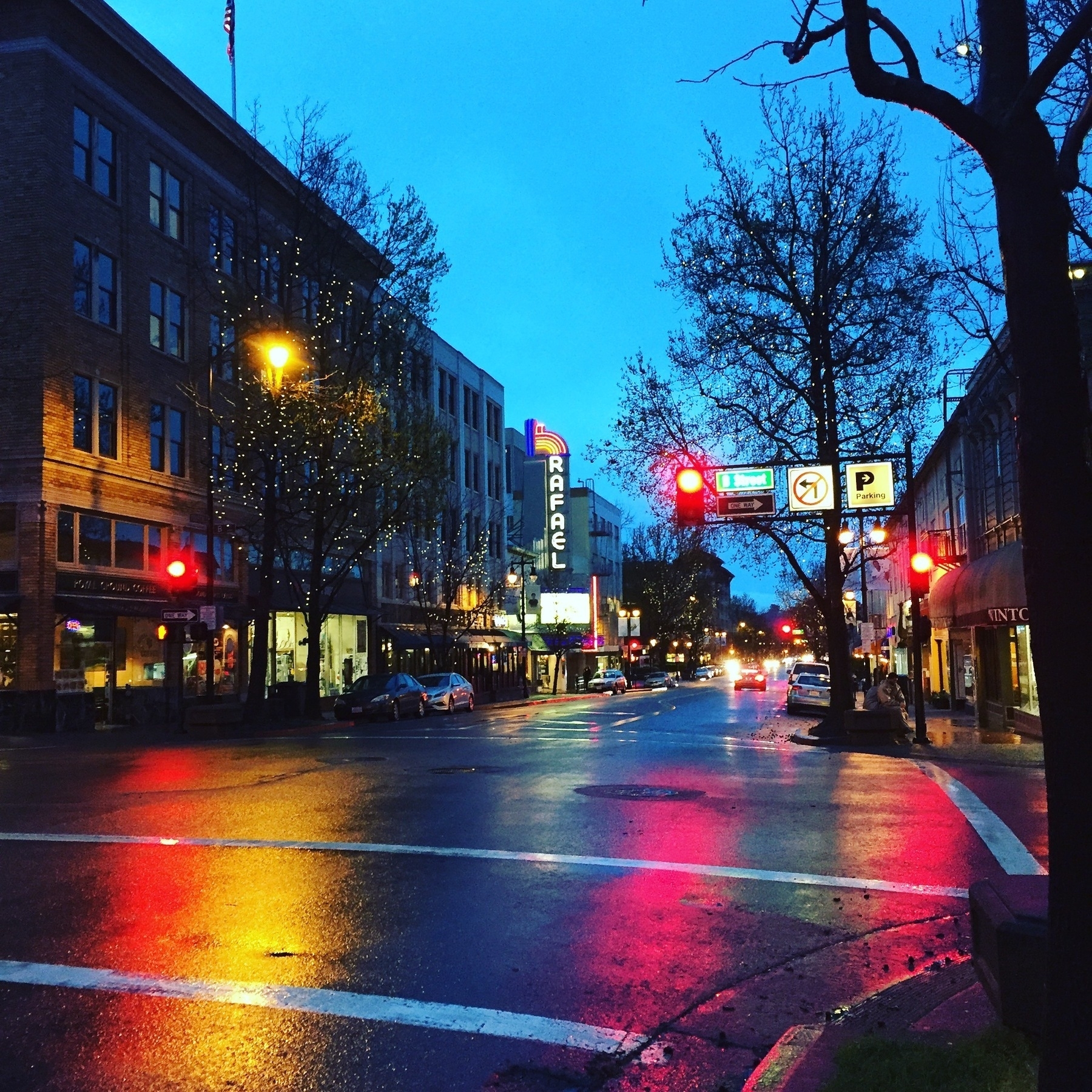 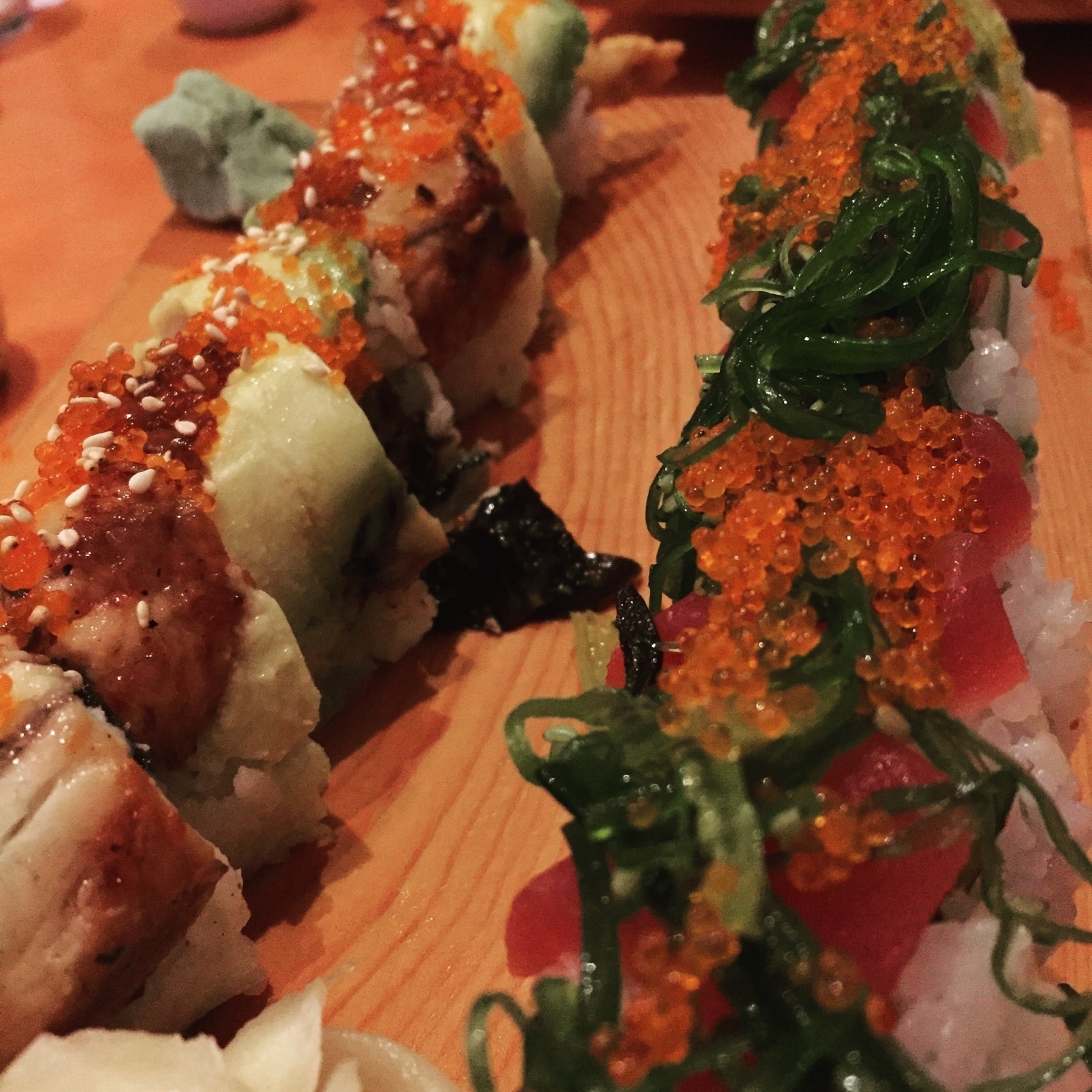 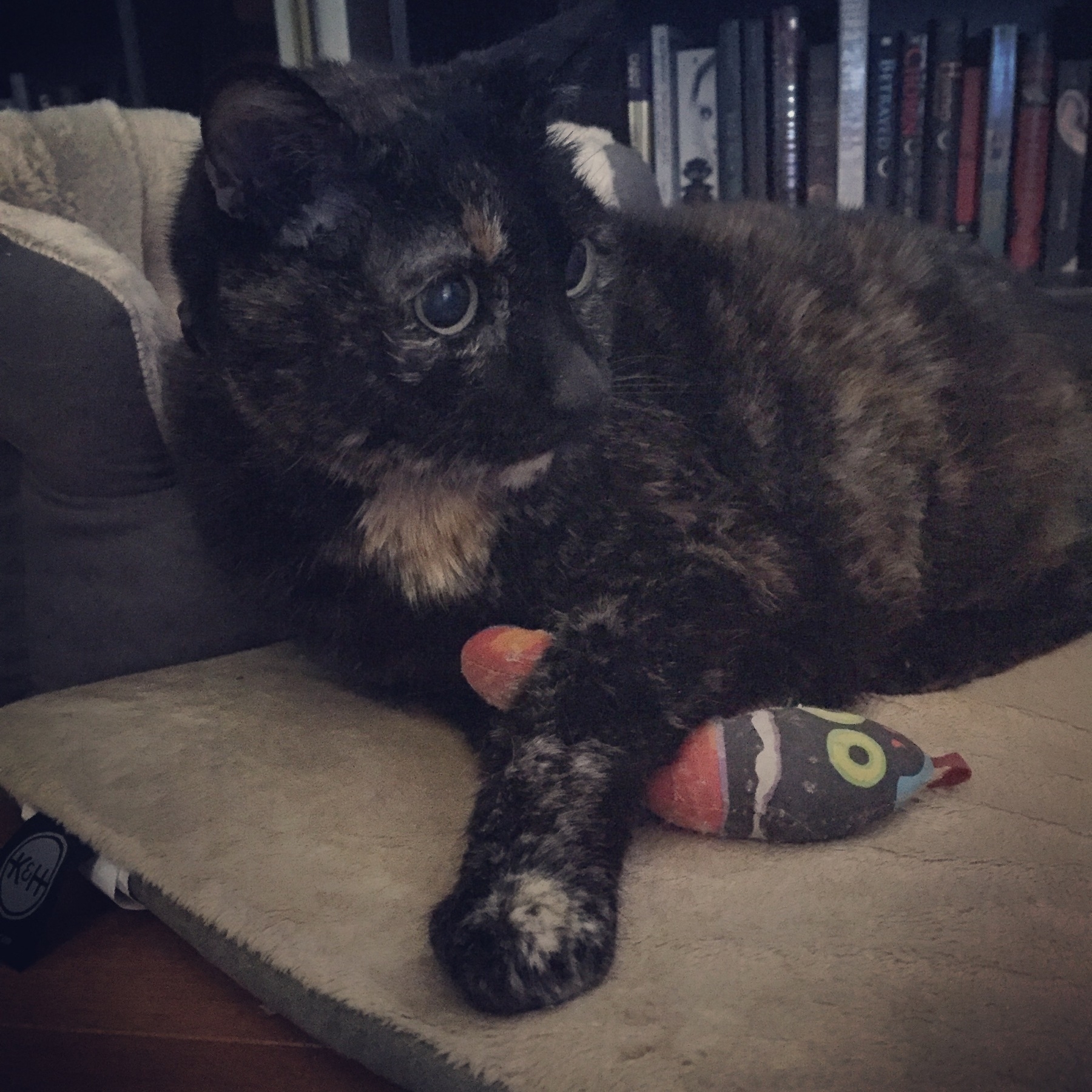 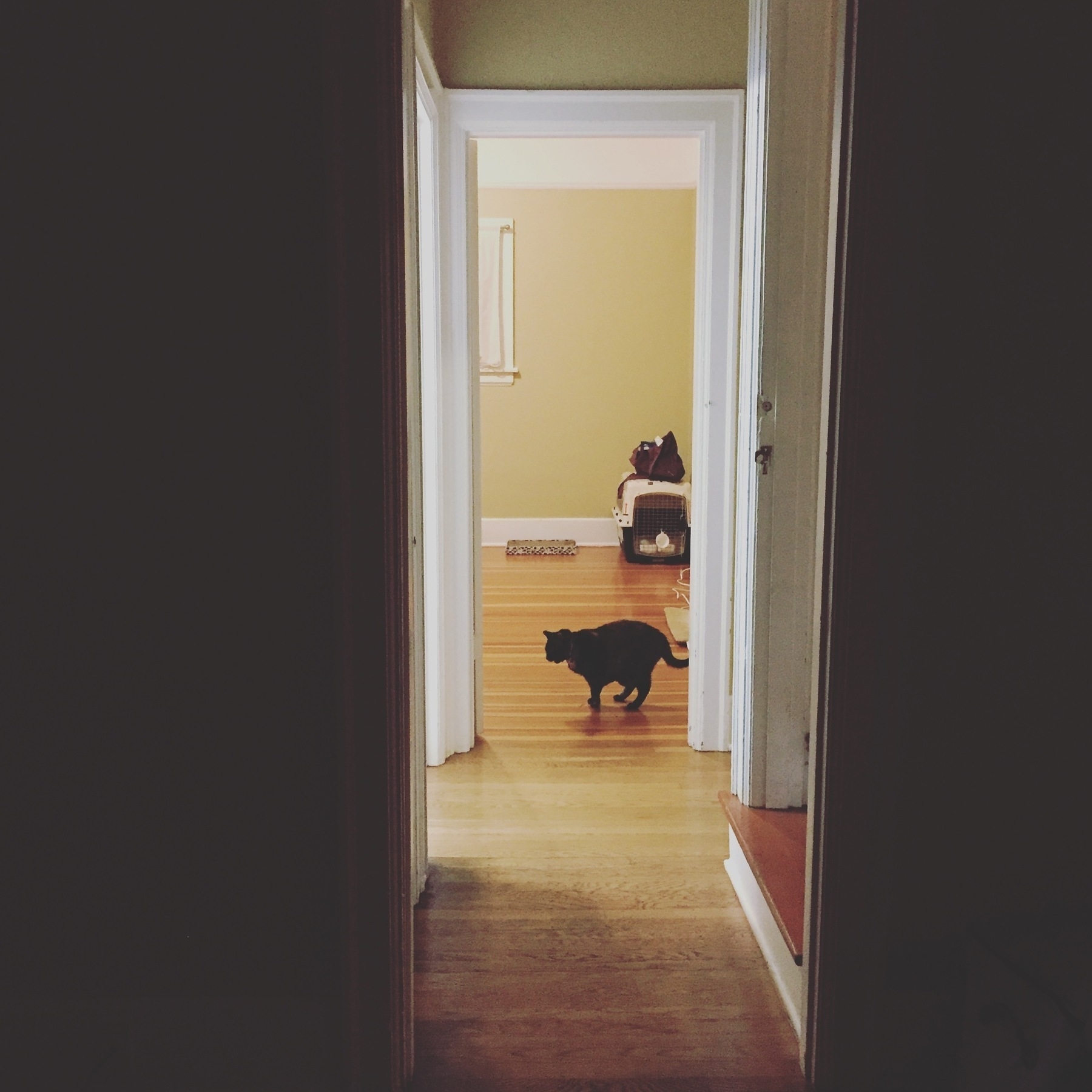 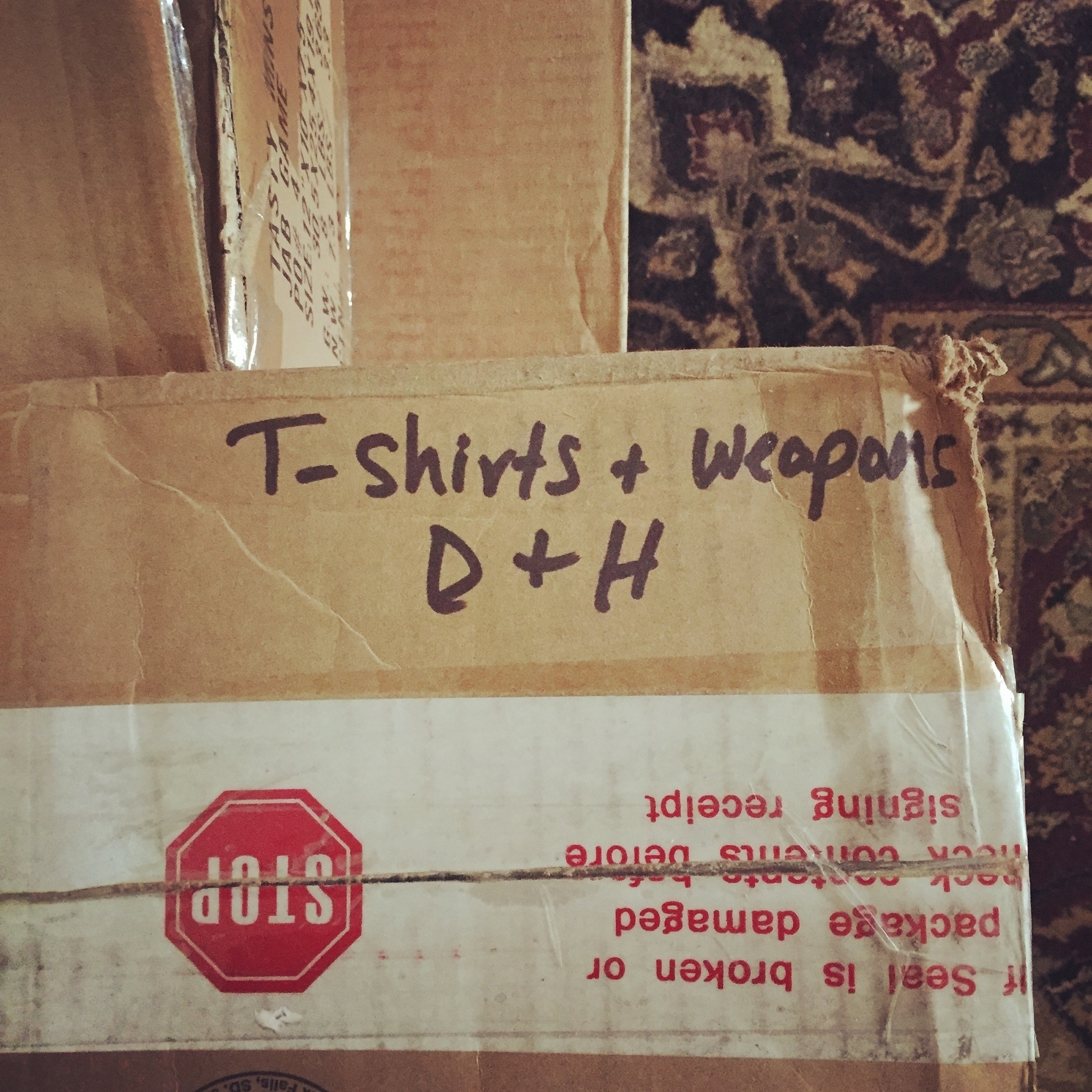 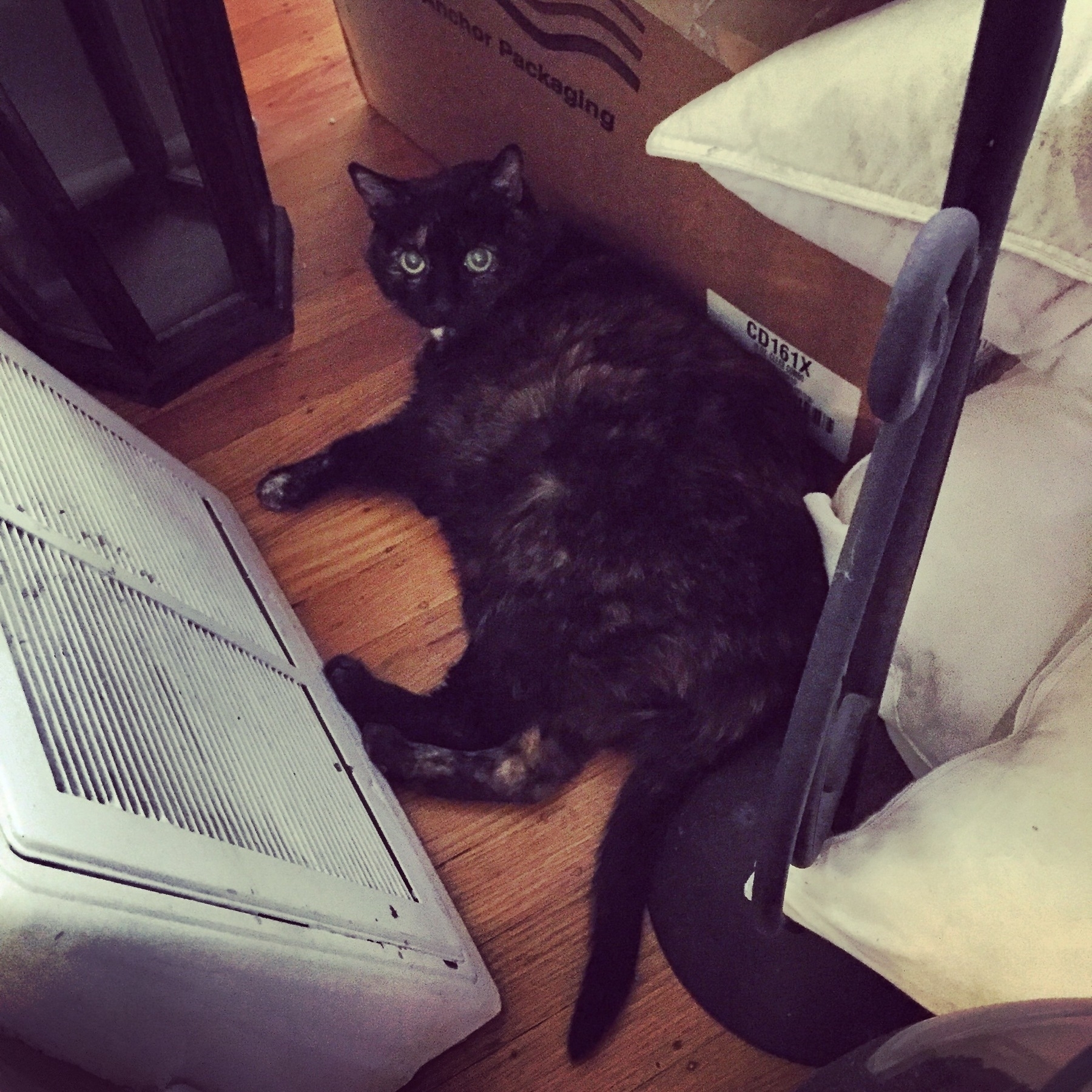 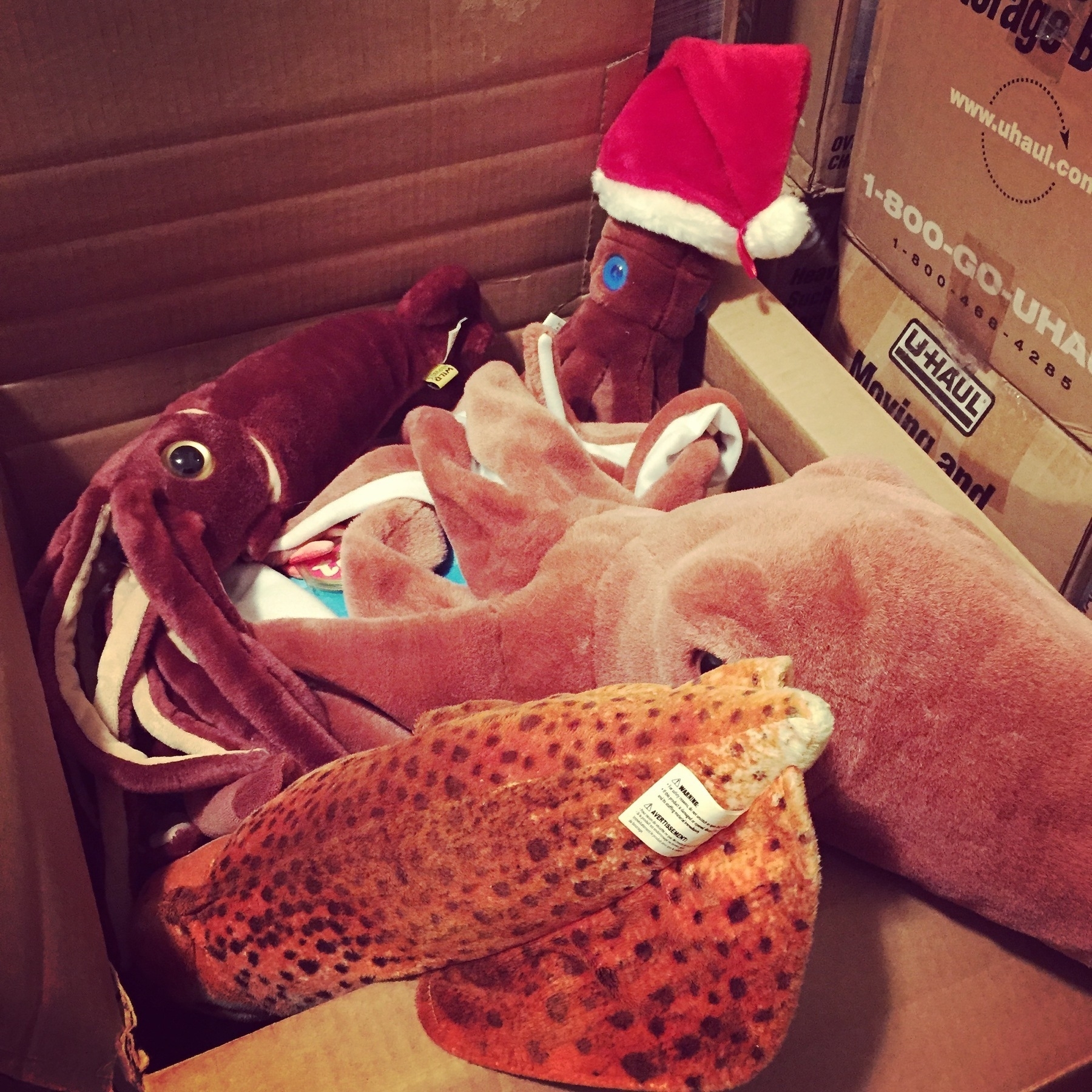 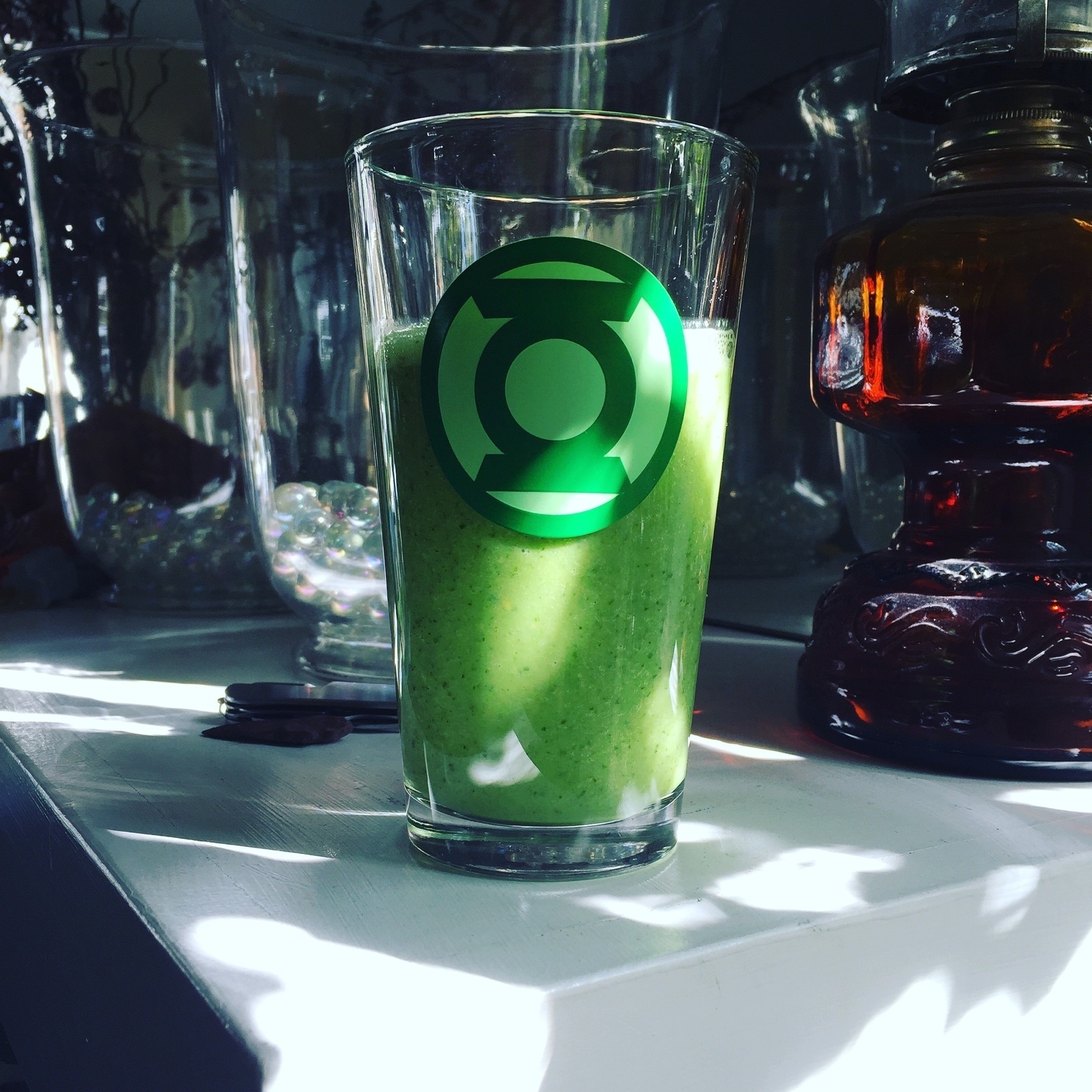 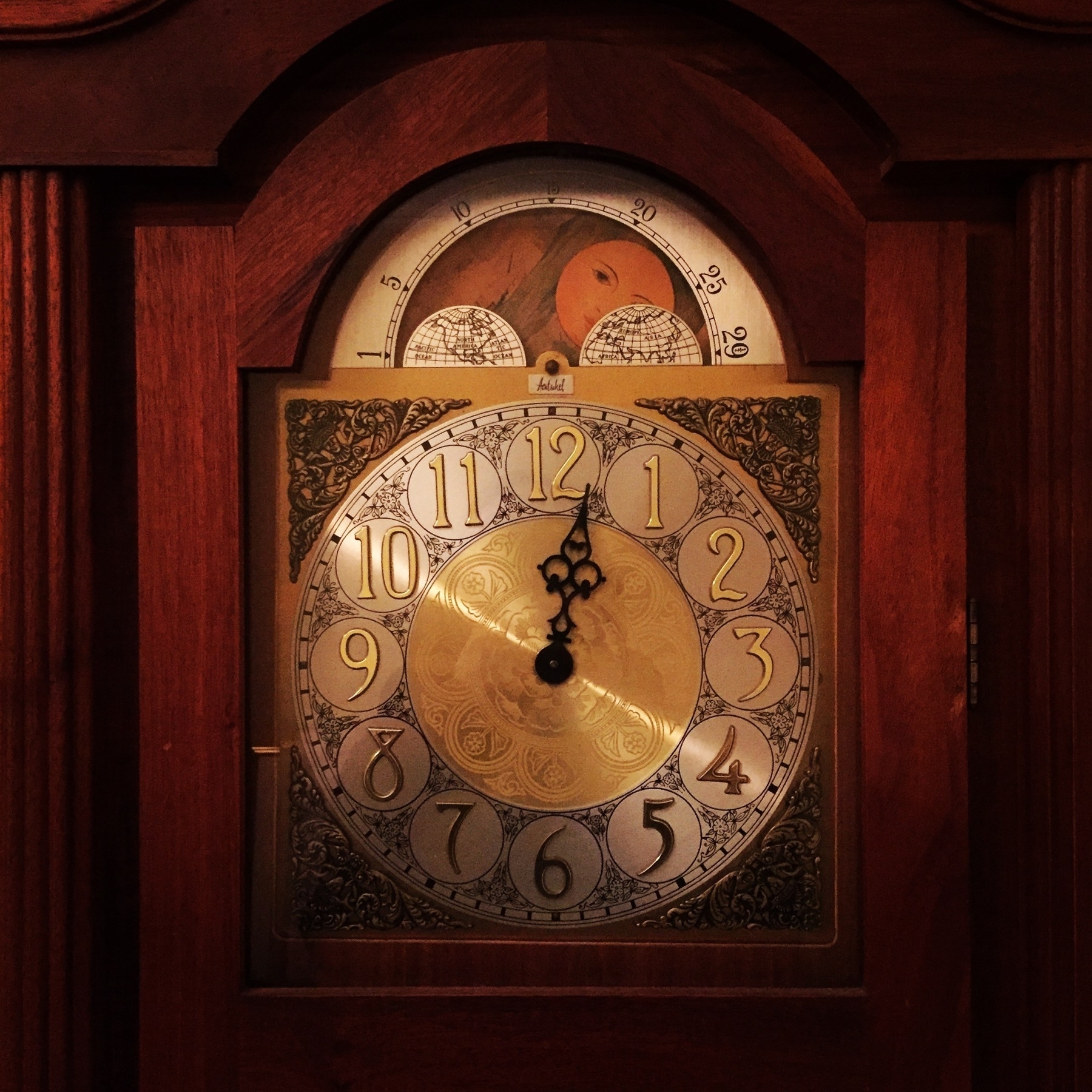