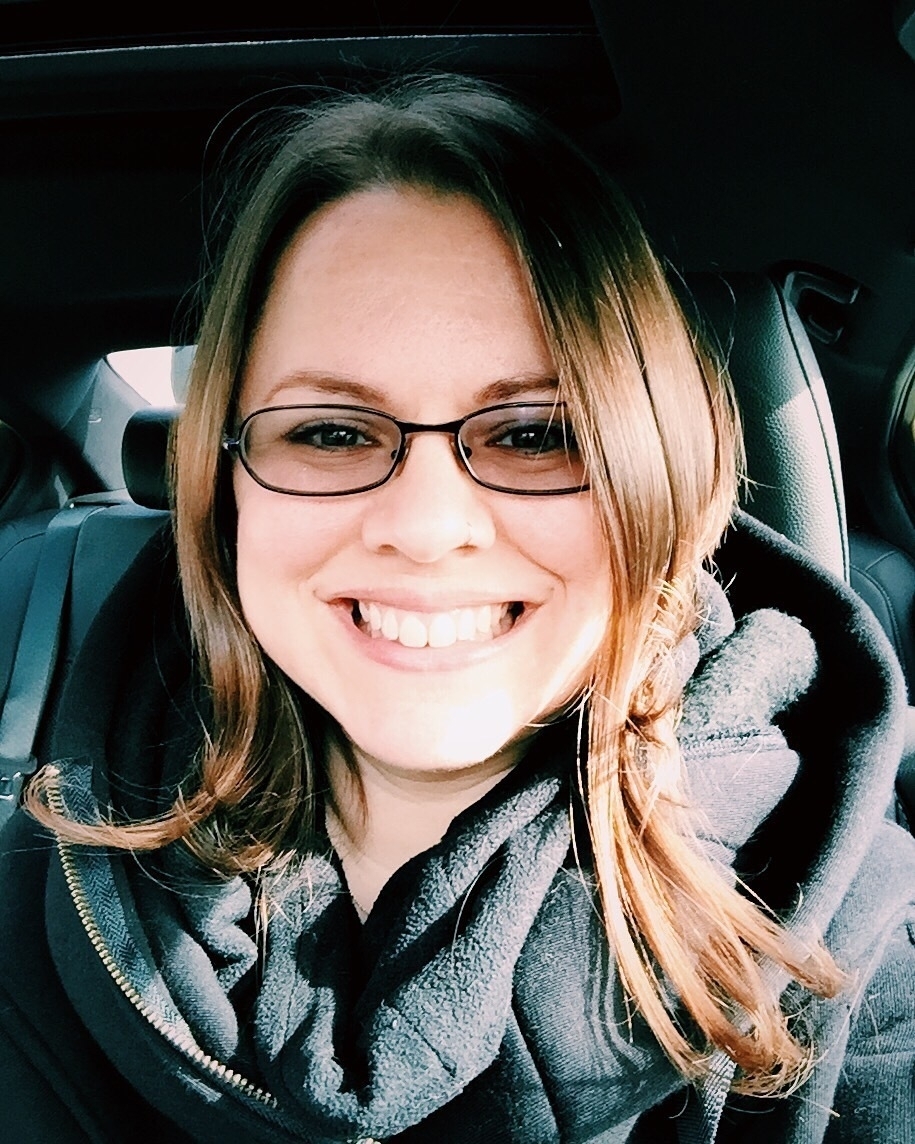 Processed with VSCOcam with c1 preset[/caption]

First things first: Zen is safely with us.

When I posted yesterday’s photo, I was pretty worked up about Zen being stranded in Newark, but I knew that I wouldn’t be of any use if I didn’t try to get some sleep until the morning. I had barely drifted off when the landline rang. FunkyPlaid jumped up to answer it. The caller was someone asking if we were going to pick up our kennel (their word) or if they should send it via the delivery service.

In my half-awake state, two things ran through my head:

I mumbled something about not understanding what they were talking about and asking where they were calling from. The person identified themselves as a cargo attendant for the airline at SFO and repeated the query about the kennel, adding the fact that Zen had been there since just after eleven the night before and they usually only keep kennels for four hours.

I was so confused that I asked the person if there was a cat inside the kennel.

I said we’d be right there. The cargo attendant confirmed that they had given Zen a bit of water so she wouldn’t get dehydrated, a small detail that buoyed me. At least someone in that whole transport process was thinking of Zen as a living being and not just some stray bit of cargo.

We quickly got dressed, set up Zen’s litter box, and drove to SFO. Sure enough, Zen was there, in fine fettle and waiting for us. There was some issue with the paperwork – what a surprise – but the excellent folks at the airline cargo place got us sorted quickly and we were on our way home.

When we got here, Zen ate all of the food we gave her, drank a lot of the water, and happily received all the snuggles we could give her.

As she dozed off I wrote yet another strongly-worded letter to the pet transport company. I still have not heard back.

After a few hours of relieved sleep, our first official act was to pick up our new car. During this process I decided that taking a selfie behind the wheel was an awesome idea or maybe just an idea and in my jet-lagged state ideas are in short supply. I didn’t intend for it to be today’s photo but I failed at that so it wins by default.

My one request of the day was a smoothie from Jamba Juice, an indulgence I have dearly missed, so we went there next … via P.F. Chang’s where I ate all of their gluten-free Mongolian beef with quinoa instead of rice. There is so much right in that sentence.

On the way home, we picked up some basic supplies for Zen. And that brings me to the five-hour nap and the present moment.

After an initial bit of turbulence, today has been a soft landing.

Writing from: a guest bedroom in balmy Marin. Listening to: Zen’s purrs.