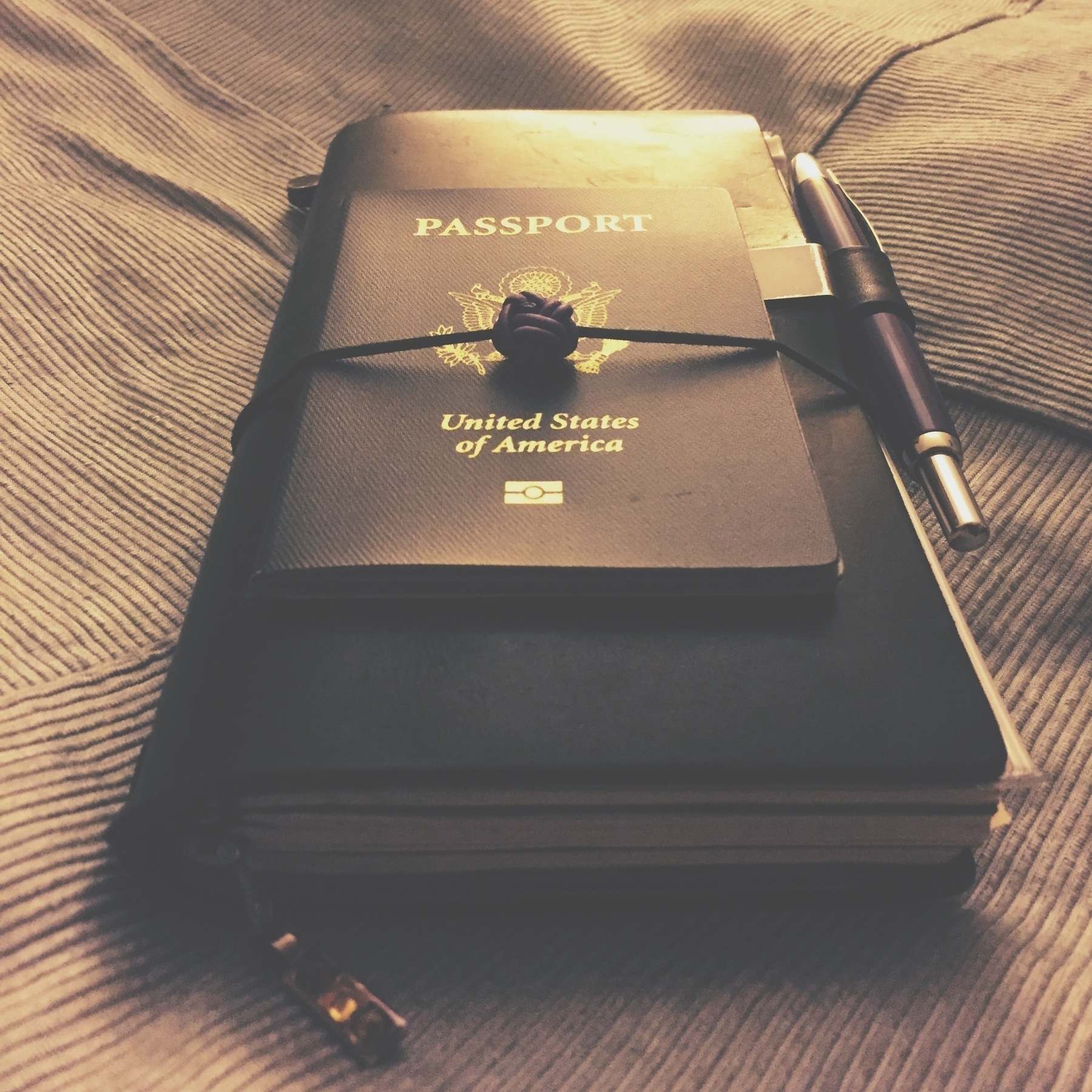 Processed with VSCOcam with t2 preset[/caption]

I’m not going to bury the lede: Zen is stuck in Newark due to Storm Jonas. I’m distraught both by the circumstances out of our control and by the lack of appropriate action taken by our pet transport company. But with any luck she will be with us in less than twelve hours, so I am resolved to stay positive.

The past twenty-four hours has contained nearly all of the standard range of emotions and some of the limited-edition ones I collected by saving cereal box tops. It started with the lack of sleep: FunkyPlaid did not sleep at all on Sunday night, and I slept for about an hour. Then we gathered up our dear wee calico creature and took her to the airport cargo ‘village’, the sheer preciousness of that phrase making me want to slap something in the face right about now.

This is where all the fun started. Initially, the cargo attendant refused to accept Zen because he said our pet transport company did not file the proper customs paperwork. Attempting to reach the company at 04:30 in the morning was ineffective, even on their emergency line, but the cargo attendant finally relented and said he’d accept Zen and go through all the usual pre-flight procedure with her in hopes the customs paperwork would get sorted before she needed to be on the plane.

I wish I could describe the feeling of white-hot rage at the situation paired with deep despair over leaving my beloved Zen with disdainful, skeptical strangers. But we had to push through it because in the few short hours between dropping Zen off and catching our own flight we had to turn over our flat and sell our car. You know, standard international relocation stuff. A little over an hour later – and still with no word from our pet transport company – the cargo attendant rang us back and said the airline had approved Zen for travel, so not to worry about the customs paperwork. All was well. Or so we thought.

We knew Jonas was on the way, and would likely interfere with Zen’s flights as she had to fly into the country through Newark. I had prompted our pet transport company for contingency plans. (Again, they failed to come through.) I’ve been tracking flights in and out of Newark just to know what to expect. I had hoped her four-hour mandatory layover – a requirement for pets entering the country – would offer some cushion against the inevitable delays. So I was not surprised when we got word from the airline that her flight would be delayed, and we could pick her up five hours after our own flight arrived.

What I did not see coming is the flight being canceled altogether, stranding Zen in Newark overnight. Even better: we didn’t know it had been canceled until I called the airline to find out the exact time of her arrival tonight. If I hadn’t been so persnickety about it we would have driven all the way back to the airport only to come home empty-handed.

The worst part of all of this is that Zen is alone in an unfamiliar place, thousands of miles away, and I can do nothing about it. I’m trying not to manifest that old adage, “Worrying is praying for something you don’t want to happen,” but all of this drama did put such a damper on what was shaping up to be an excellent welcome home. My in-laws are categorically awesome, and we saw the loveliest glimpse of a massive golden moon shining over the city as we drove over the Golden Gate Bridge. Now all we need is Zen with us, safe and sound, and we can get on with the next big adventure.

Writing from: my in-laws’ home in Marin County. Listening to: FunkyPlaid’s breathing as he gets some well-deserved rest.