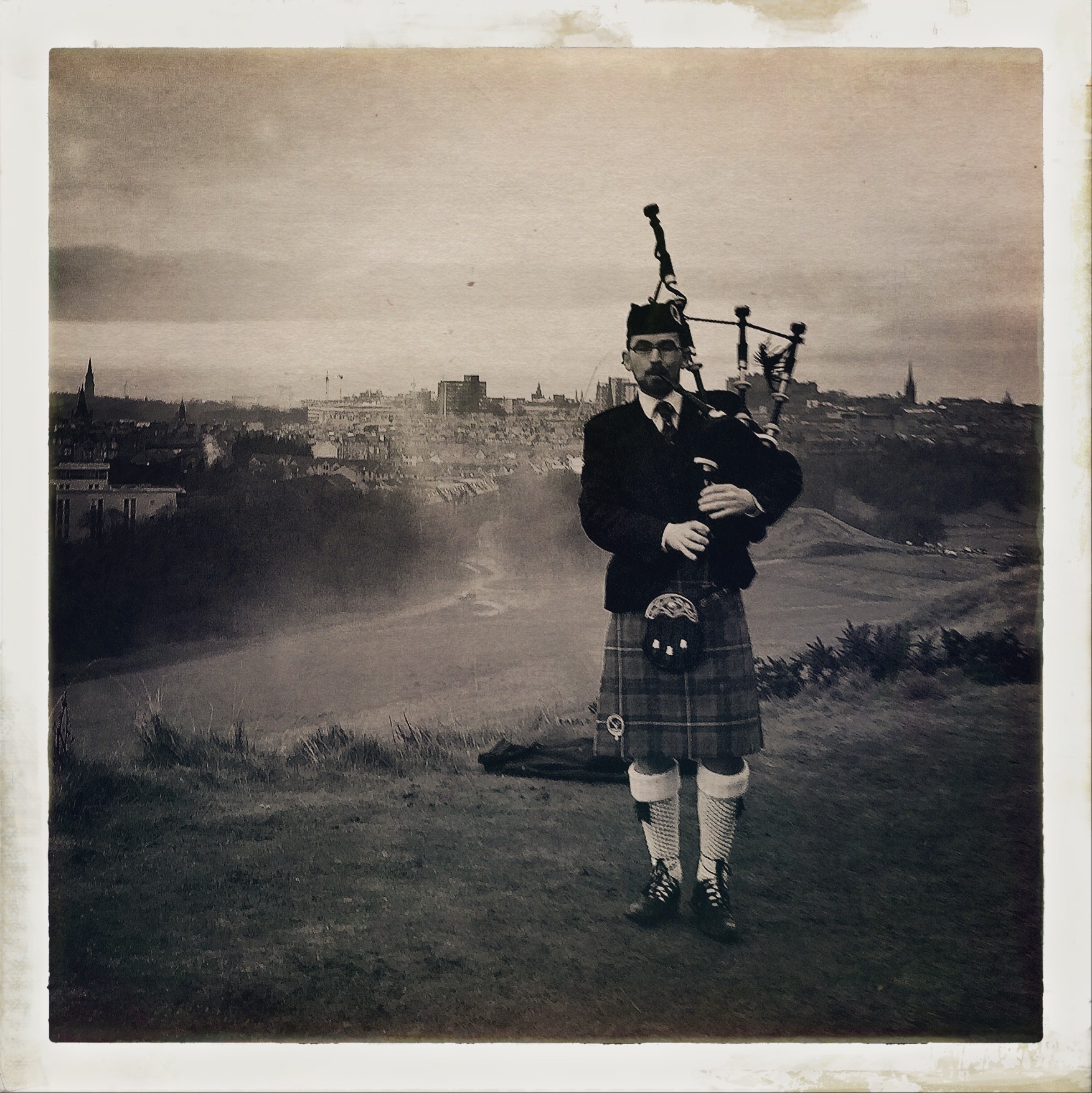 I was promised bagpipes. And there were bagpipes.

Everything else was icing.

Speaking of icing, when I set out for Holyrood Park this morning at my usual brisk warm-up walking pace, I slipped and fell. It wasn’t a bad fall, although a passer-by stopped long enough to tell me that I should be walking in the road (thanks, I think). While taking eensy baby steps the rest of the way to the starting line, I wondered if running a race was the best thing to be doing at -1°C (30.2°F). Although I was prepared mentally and had plenty of layers on, I worried a little about the state of the course.

When I arrived to my wave’s place in the starting line-up, the race organisers announced that there was nothing to fear. Plenty of grit had been placed on the course, three times over, and so I took my place and we were soon off!

Even though the first third of this particular course is all uphill, I was immediately glad to be running it. It was misty and cold but not wet. I got to see the swans in their pond one last time. I tried to peek down into Duddingston but it was so misty that I could barely make it out.

And the pipers! There were pipers at the 1k, 2k, 3k, and 4k markers. Some runners stopped to take selfies with the pipers. I asked the piper at the 3k marker if I could take his picture and he obliged. (I loved running in the slowest wave. Most of us were just trying to finish, not get any PRs, so lots of us stopped for pictures and chatted as we jogged.)

Shocking no one, I listened to the original Broadway cast recording of “Hamilton” as I ran. This was one of the best ideas I have ever had and it resulted in the following tweet:

The last bit of the course is all blessedly downhill so I got one last soar down Arthur’s Seat to the finish line. And then:

I hope I never fall out of love with this musical.

It was a slow 5k, even by my standards. I don’t even have accurate statistics because Runmeter quit at the start (due to a RAM issue that I now know how to fix) and I had inexplicably left my Garmin at home even though I remembered to bring my lip balm but it is pumpkin spice lip balm so before you question my priorities remember I’m a white girl and this is pumpkin spice lip balm we’re talking about here people.

As this is a special post doing double-duty as a race report, you get a second photo today. It’s a super-creepy selfie I took on the walk home. What is going on with my eyeballs in this shot? I’m not even looking in the right place and I’m the one taking the photo! It’s all the pumpkin spice. 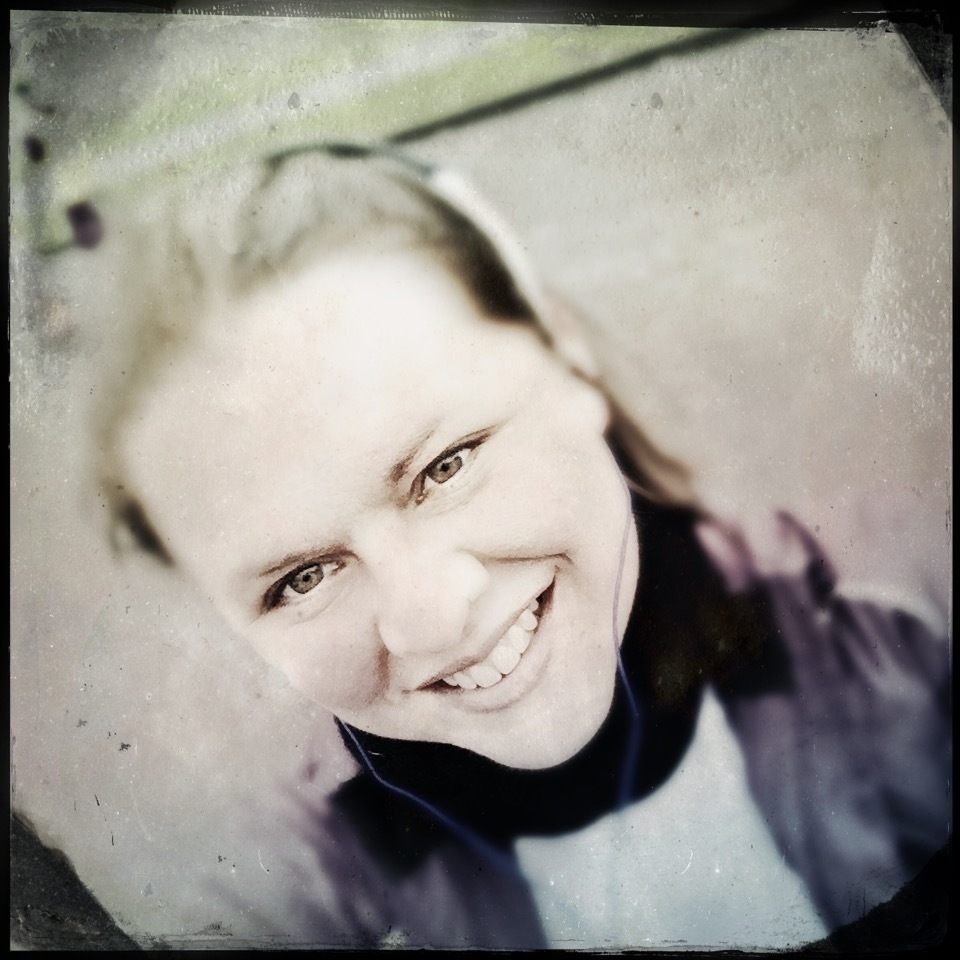 When I got home, I took a very hot shower and discovered just how cold I had gotten because it was all going so well and I was warming up and then everything itched all at once like I was one giant chicken-pock. (Yep, that’s the singular of “pox”.) It was still a great shower, and a great race. No matter where I live, Arthur’s Seat will always be my favourite extinct volcano.

And thank you, anonymous person, for donating to the Joshua Nolan Foundation. Your generosity will help someone here get the mental health counselling they need.