I’m taking a short break from the end-of-semester craziness to participate in a fun writerly meme called The Next Big Thing. I have been tapped by my fascinating and talented Writers’ Bloc comrade Kirsti Wishart to share what I am working on now by answering this short questionnaire. So here goes …

1. What’s the title of your latest story? “Still Are the Thoughts to Memory Dear” – a gently-borrowed line from Sir Walter Scott’s epic poem Rockeby. The line has rolled around in my head for quite some time, and then when I started to write the story it happened to fit the subject and the appearance of the Scott Monument.

2. Where did the idea for the story come from? I dreamed it. Such a cliché! Usually dreams skitter out of my brain before I can grab their little legs and write them down. This one stuck around long enough for me to write a half-page of notes.

3. What genre does your story fall under? Slipstream, I think.

4. What actors would you choose to play the part of your characters in a movie? This is a fun question! I normally don’t think about this. So here goes … click any of these to embiggen.

Mara is supposed to look a bit older and careworn than the rest, so I tried to find a less flattering photo of Laura Fraser. Can I tell you how difficult that is? She’s gorgeous.

5. What is the one-sentence synopsis of your story? Oof, I’m terrible at these. But here goes (confusion intentional): “Mara invited her best friends to her birthday party, and they showed up anyway.”

6. Will your story be self-published or represented by an agency? After one last revision, I will try to find it a good home.

7. How long did it take you to write the first draft? The first draft was born on the 19th of April, but I am in grad school, so my time to spend revising it has been limited.

8. What other stories would you compare it to within your genre? I wish I could. Due to the aforementioned master’s degree, my memory is shot, and I haven’t been reading much for pleasure. I do know that parts of it have been influenced by Iain Banks’ The Bridge because it is one of my favourite books. During the story’s last crit, another Bloc comrade glimpsed a dash of “Last Year at Marienbad” in there too.

9. Who or what inspired you to write this story? I was in Cat Rambo’s fantasy and science fiction story workshop and figured I might as well try to make this idea work so I had a story for crit. Thank goodness I did, because it turned into a story I like.

10. What else about your story might pique a reader’s interest? The trams make an appearance. As actual functioning trams. That alone makes it a speculative fiction story, right?

I did not have much time to solicit participants who weren’t dreadfully busy and who I thought wouldn’t mind the chain-lettery nature of this. And some were already tapped, like Tracey S. Rosenberg, whose next big thing is signed and on my to-read pile. But I am very happy to pass this along to: 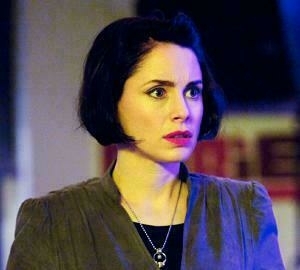 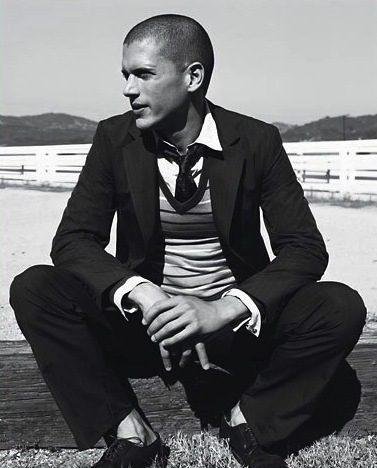 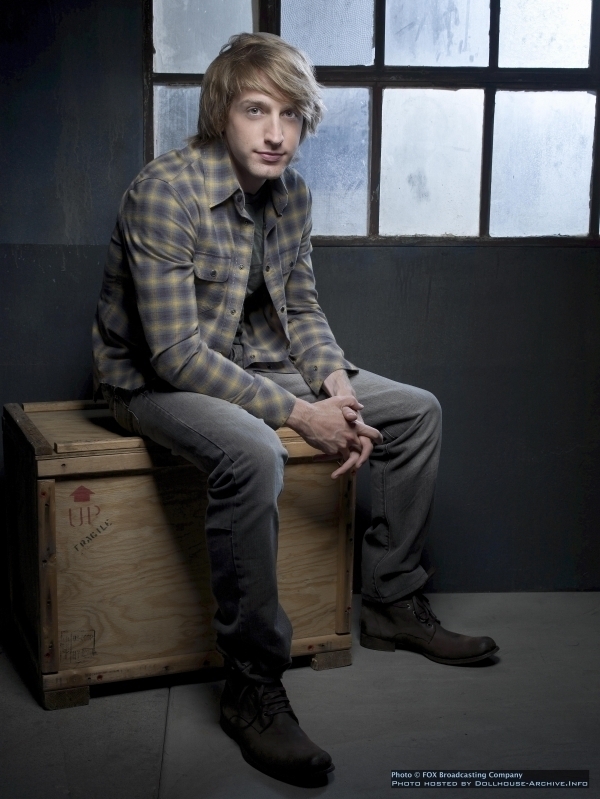